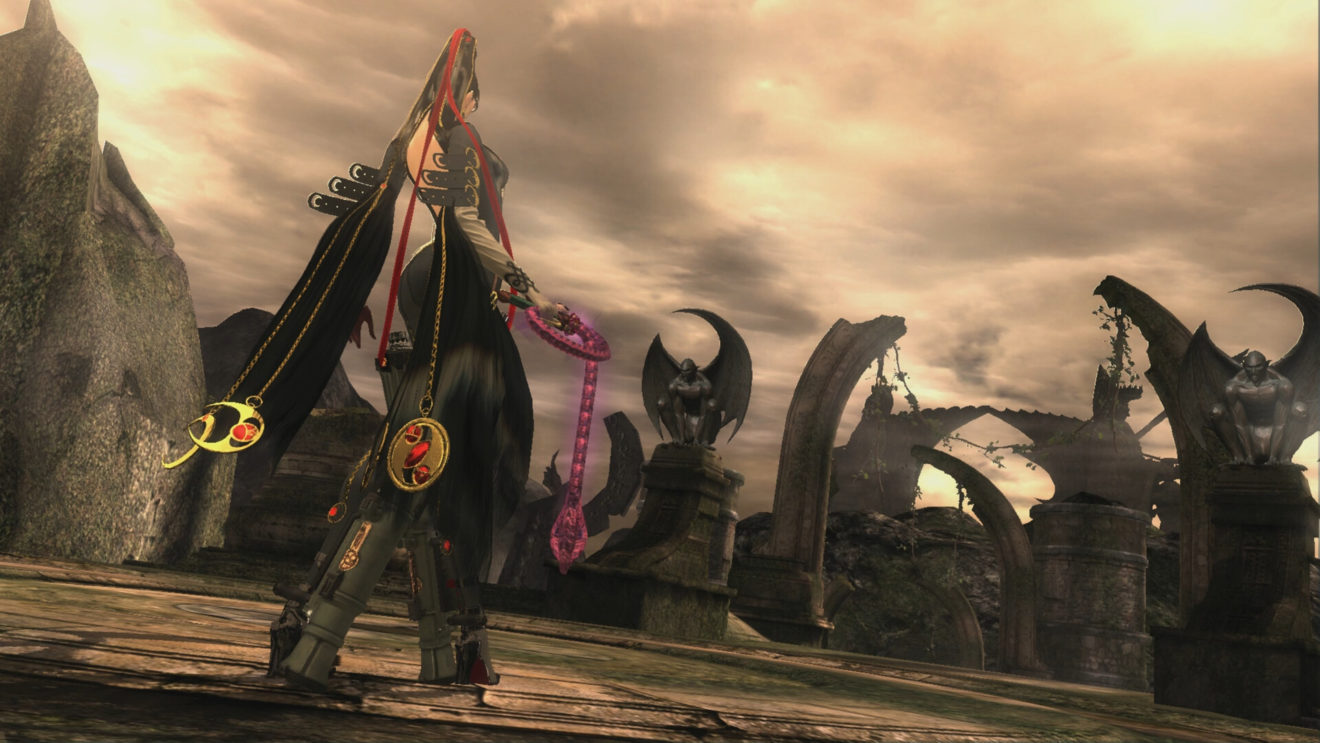 Following a leak last week, Sega has officially announced that PlatinumGames’ Bayonetta and Vanquish will be coming to Xbox One and PlayStation 4 early next year.

Both games in the Bayonetta & Vanquish 10th Anniversary Bundle will run at 4K/60 FPS on Xbox One X and PlayStation 4 Pro. Players who choose to pick up the bundle physically will get a SteelBook case.