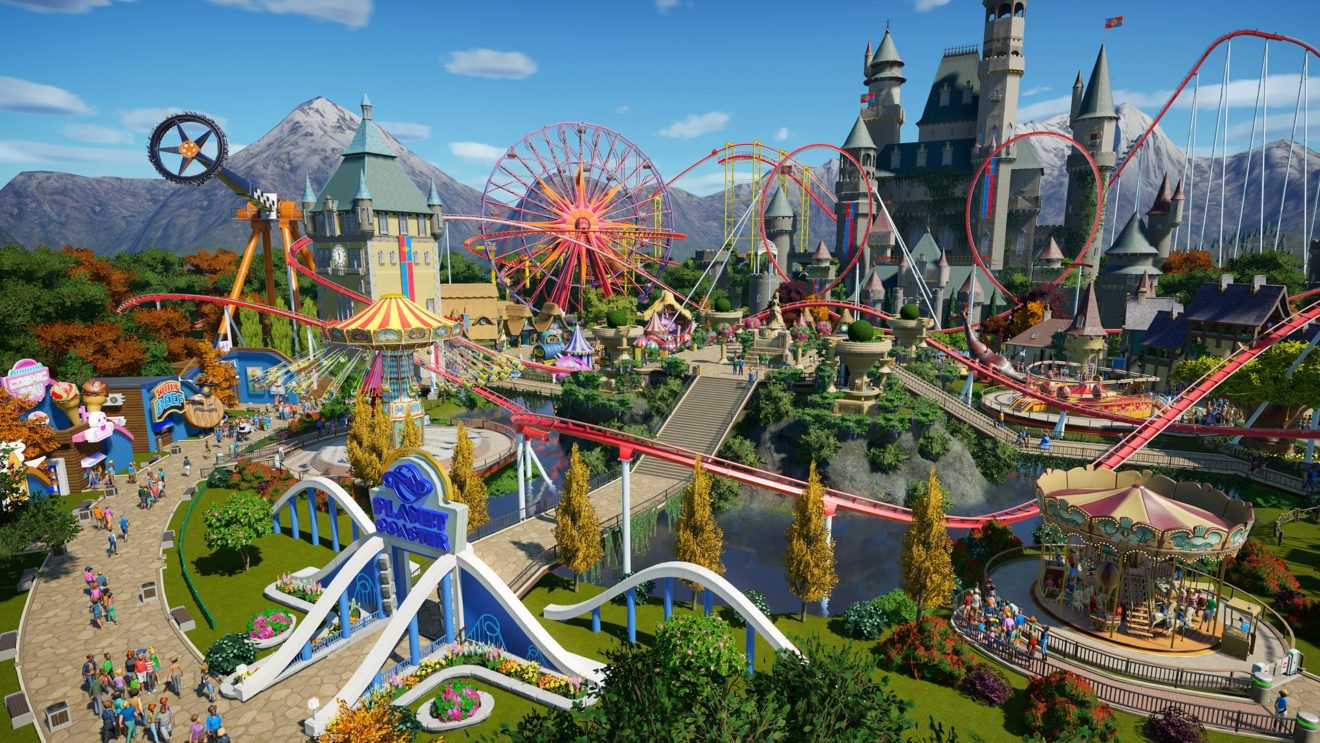 Frontier Developments has shared a gameplay trailer for the upcoming console version of its theme park management game Planet Coaster.

The trailer below offers a look at the various rides, mascots, staff, shops, and objects that players will be able to use to create the theme park of their dreams.

Last month, the developer announced that it was delaying the release of the Console Edition from its original summer window to later this year in order to bring the game to Xbox Series X and PlayStation 5.

Planet Coaster: Console Edition is scheduled to launch in holiday 2020 for Xbox Series X, PlayStation 5, Xbox One, and PlayStation 4.