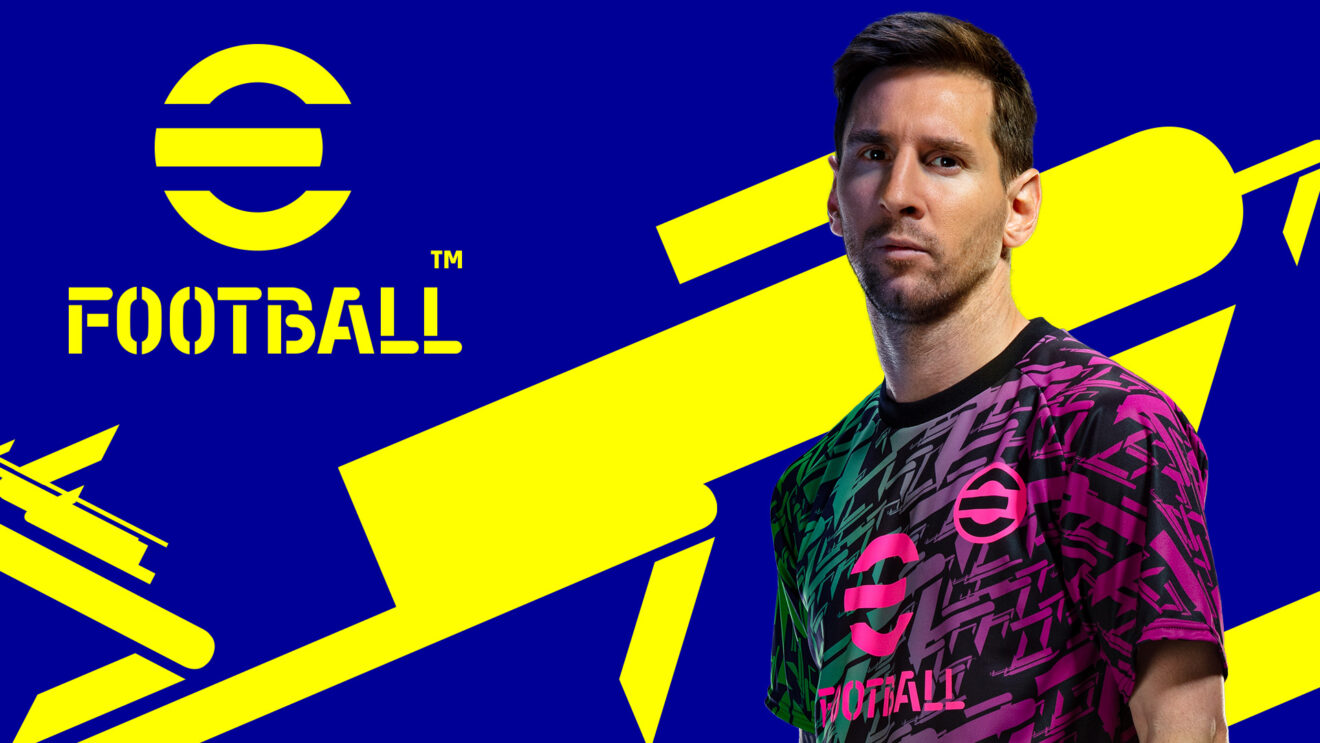 It’s the end of an era. Pro Evolution Soccer (or “PES” for short) is now called eFootball, and it’s a fully free-to-play game.

According to an announcement on the game’s official website, eFootball will also become “completely cross-platform” in the “near future.” This new “football simulation platform” is set to launch this fall for PlayStation 5, Xbox Series X/S, PlayStation 4, Xbox One, PC, and iOS and Android devices.

This relaunch doesn’t just mark the game going free-to-play. It also signals the introduction of a completely overhauled engine, with “a newly built animation system and revamped game commands” as well as graphical improvements.

Publisher Konami released a six-minute trailer to showcase the new engine, featuring an interview with its “cover star,” Lionel Messi:

Following the launch, we will see online leagues and team building modes open, as well as a new match pass system. Then in the winter, eSports tournaments will finally begin, and full cross-play between every platform will arrive, as well as controller support for mobile devices.

Konami previously hinted that it had big plans for PES when it unveiled that PES 2021 was merely a “seasonal update” about a year ago. Now we know what those plans were.