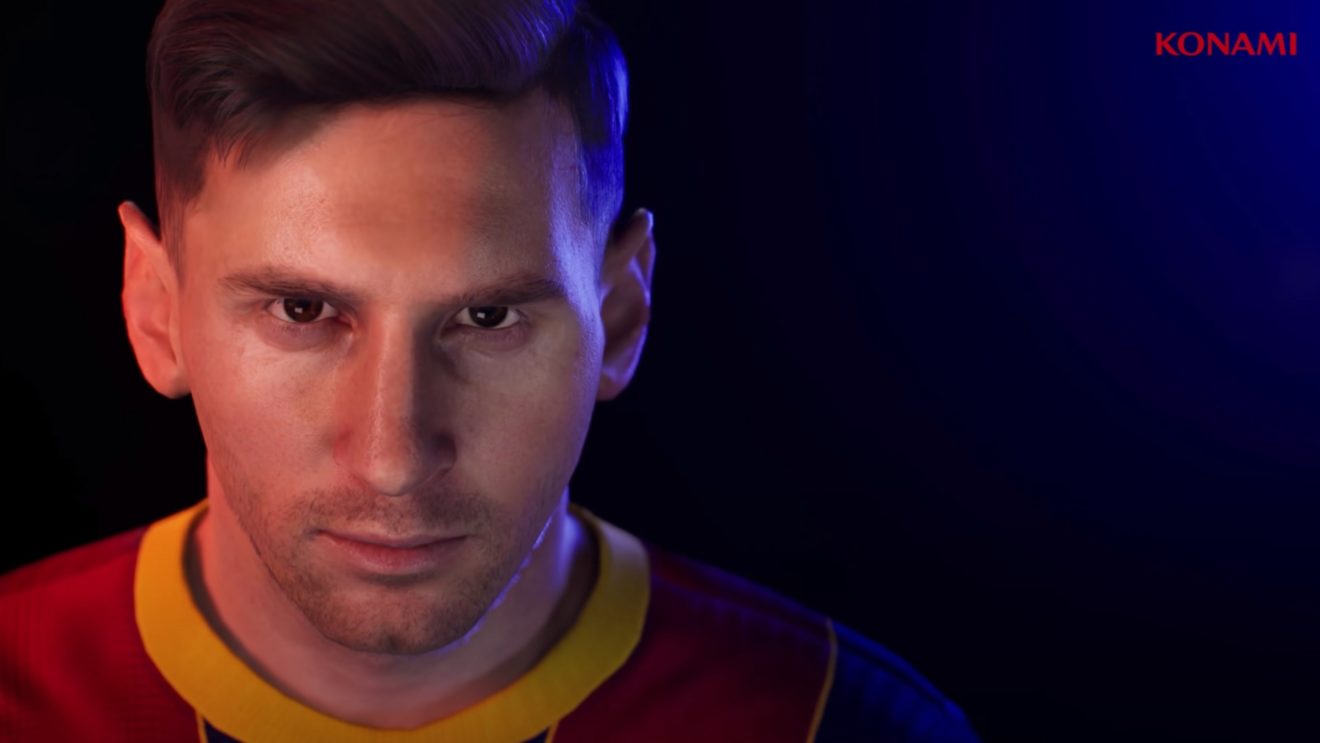 PES 2021 is a “season update,” next-gen version planned for next year

Konami has announced that PES 2021 will be “a streamlined offering in the form of a ‘season update'” so the development team can focus on a full next-generation PES for next year.

In a message on its official site, the publisher explained that “the sheer scale of everything we are aiming to achieve for our next-gen debut has made it necessary to pare back our efforts in other areas of development.” This season update offers fans “more than enough thrills to tide them over until our next-gen title is ready for launch” and will be sold “at an affordable anniversary price.”

As for the next-gen release, players can expect an updated engine, more realistic player models and animations, enhanced physics, photorealistic visuals, and “staggering improvements to all areas of the game.” Konami has also promised “large updates” for the myClub and Master League.

The plan is to begin testing the next-gen title in mid-2021, with a release to follow later in the year.

Current entry, PES 2020, is available now on Xbox One, PlayStation 4, and PC.