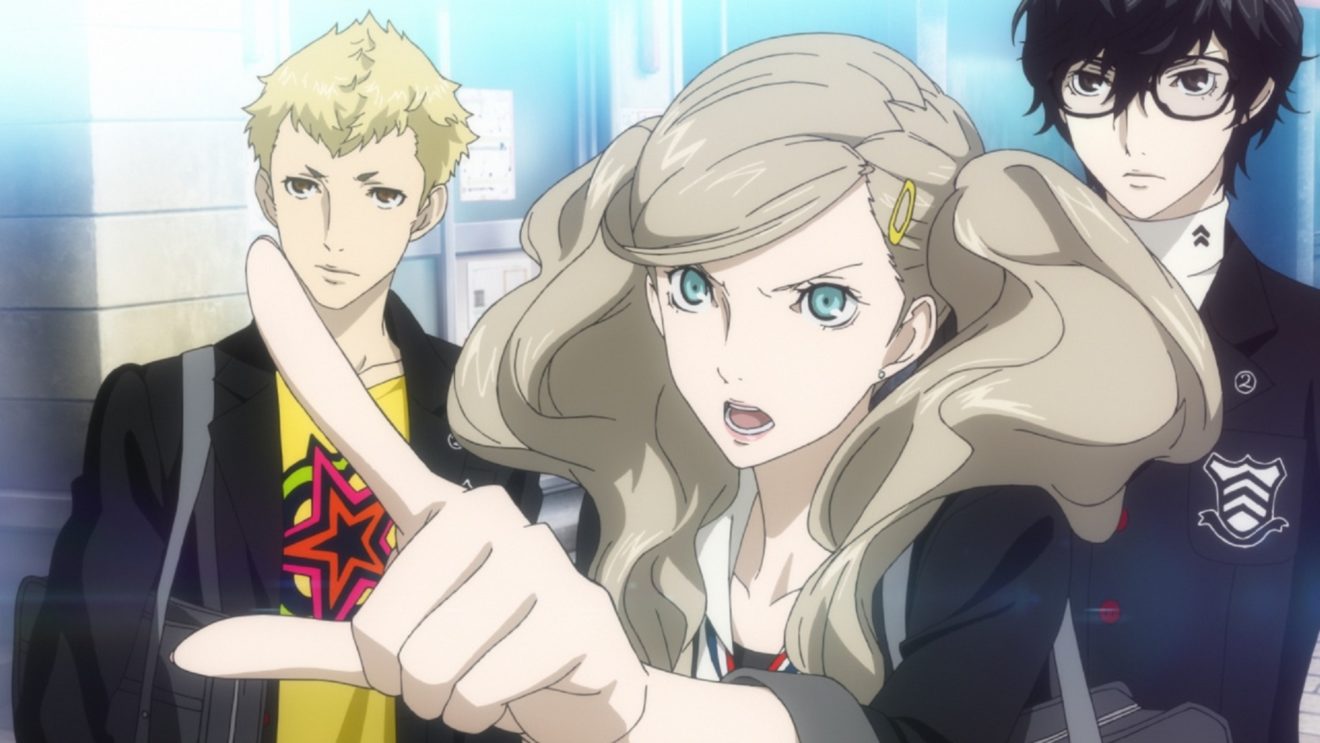 From today, subscribers can download or stream Atlus’ role-playing game Persona 5, Lord of the Rings action adventure game Middle-earth: Shadow of the War, and Hollow Knight. Shadow of War and Persona 5 will only be available via the service until February 4th, 2020.

Last month, Sony overhauled PlayStation Now with a price drop and the introduction of monthly marquee titles, which will only be available for a limited time. The first batch of titles is due to be removed in January and includes God of War, Grand Theft Auto V, inFamous: Second Son, and Uncharted 4: A Thief’s End.

PlayStation Now is available now on PlayStation 4 and PC for $9.99 a month.

In other news, Yasuhiro Osaki, a member of Sony Interactive Entertainment’s Network division, recently confirmed that the service will also be available on PlayStation 5.