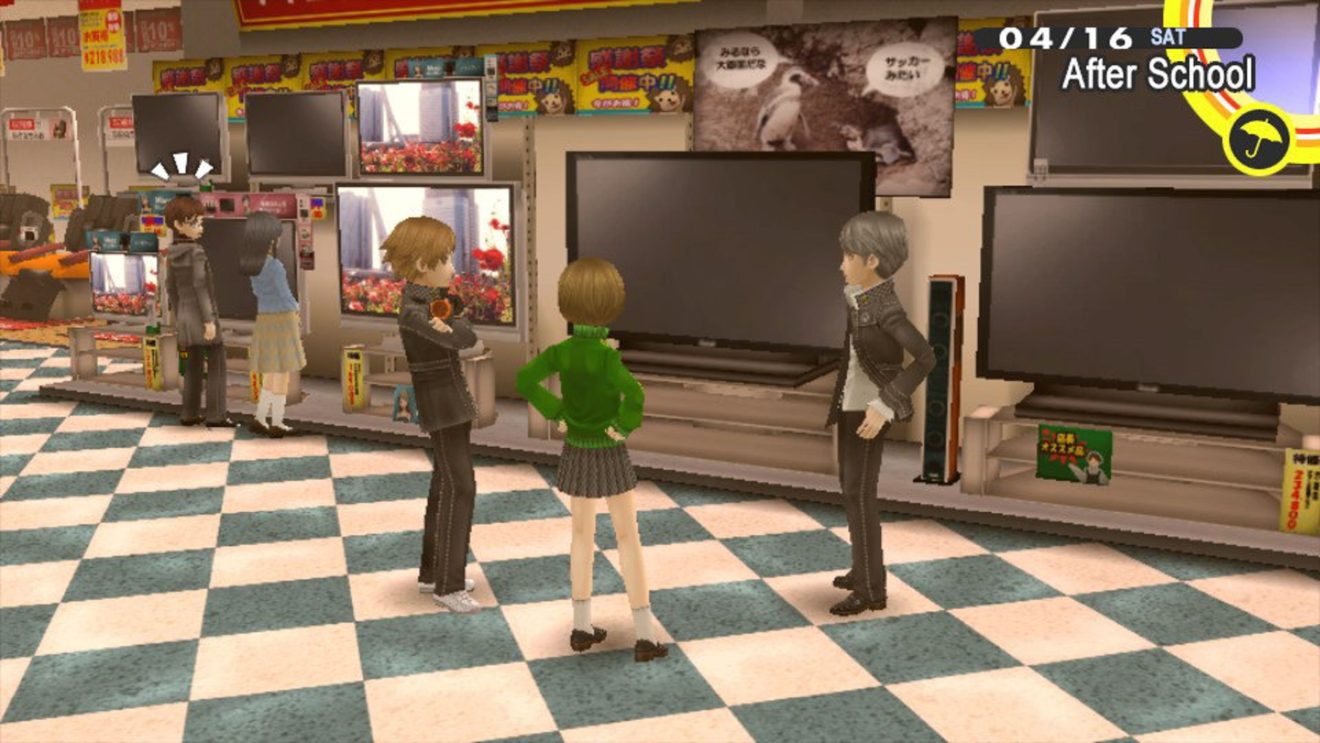 PlayStation Vita game Persona 4 Golden may be making the jump to PC this weekend.

Rumors of a PC release started circulating yesterday following the discovery of a SteamDB listing with icons for the game that, according to SteamDB creator Pavel Djundik, “does appear to be the real deal.”

To add fuel to the fire, a potential PC release was later backed up by Gematsu. The website stated that “multiple sources with knowledge of its release” had confirmed that the game will hit Steam on June 13th.

All of the above lines up with developer Atlus’ recent tease that is has “exciting news” to share during the PC Gaming Show on June 13th.