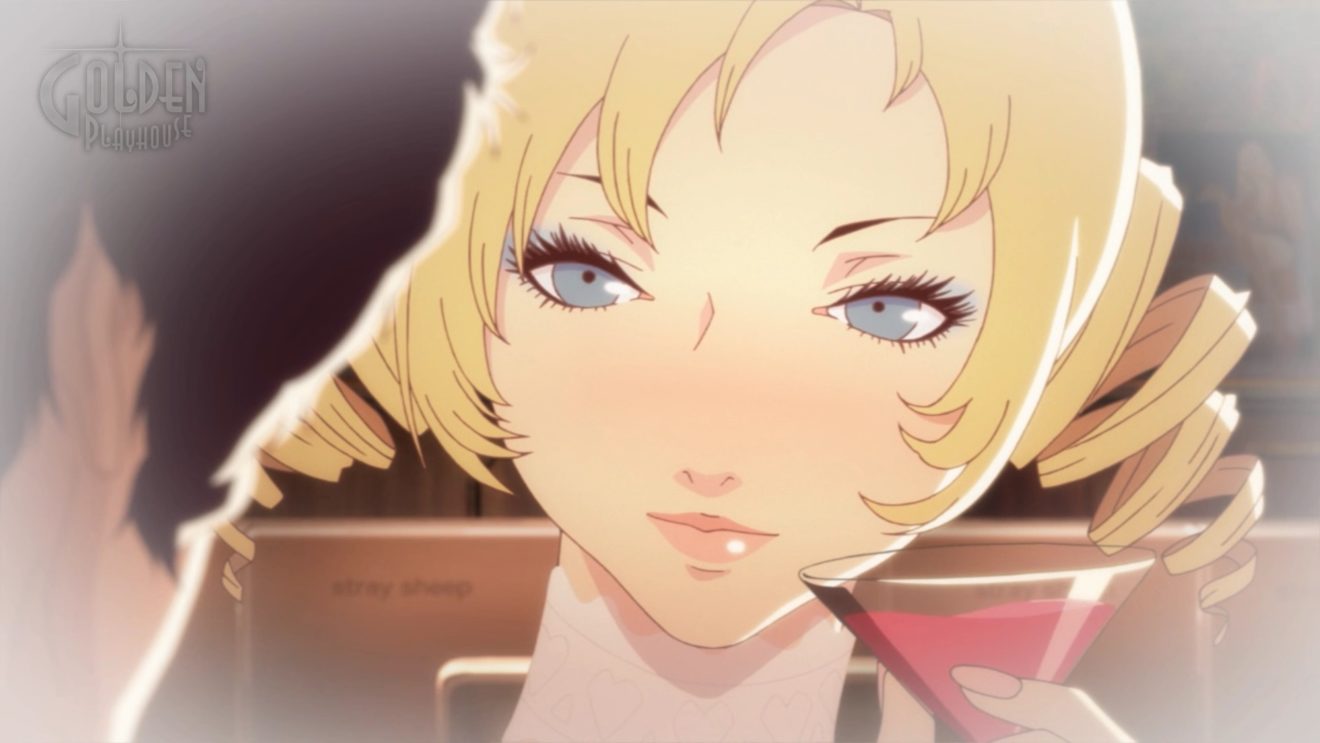 Atlus has teased some “exciting news” for this weekend’s PC Gaming Show.

The developer took to Twitter to share the short tease and announce the opening of its own Steam creator page. The page currently only has Catherine Classic on it, however, this strongly hints at Atlus’ plans to bring more of its games to PC.

Atlus has a lot of games in its back catalog that PC owners would love to see on the platform, including numerous titles from the Persona, Shin Megami Tensei, and Trauma Center series. Could one or multiple of those be making their PC debut in the future? There’s also a chance that the remastered release of Catherine, known as Full Body, will be making its way onto PC.