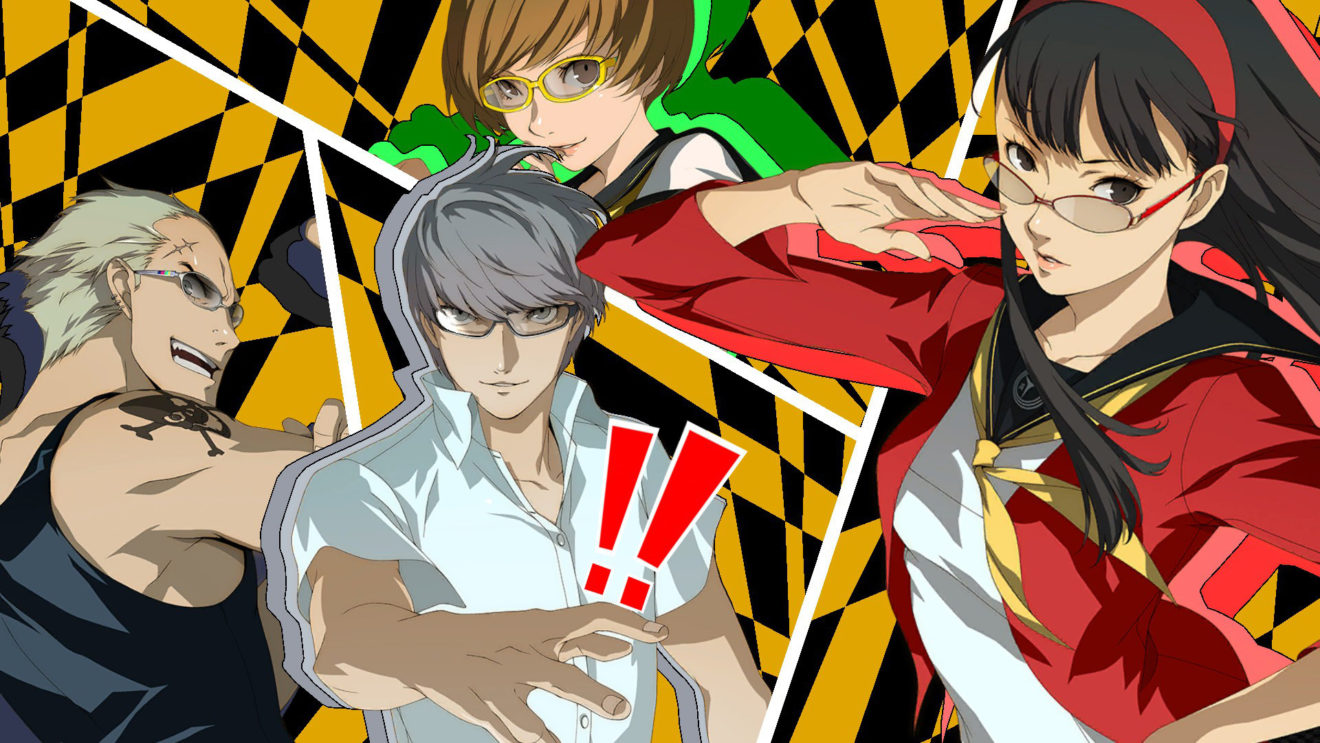 Following rumors earlier this week, Atlus announced the release of Persona 4 Golden on PC during the PC Gaming Show.

This upgraded version of the PlayStation 2 title released on PlayStation Vita in 2012 and contains two new social links, a new dungeon, new difficulty levels, and more. The PC version features support for variable framerates, full HD graphics, Steam achievements and trading cards, and both the English and Japanese voice overs.

Persona 4 Golden is available now on PC for $19.99. A Digital Deluxe Edition is also available that bundles the game with a digital artbook and soundtrack.