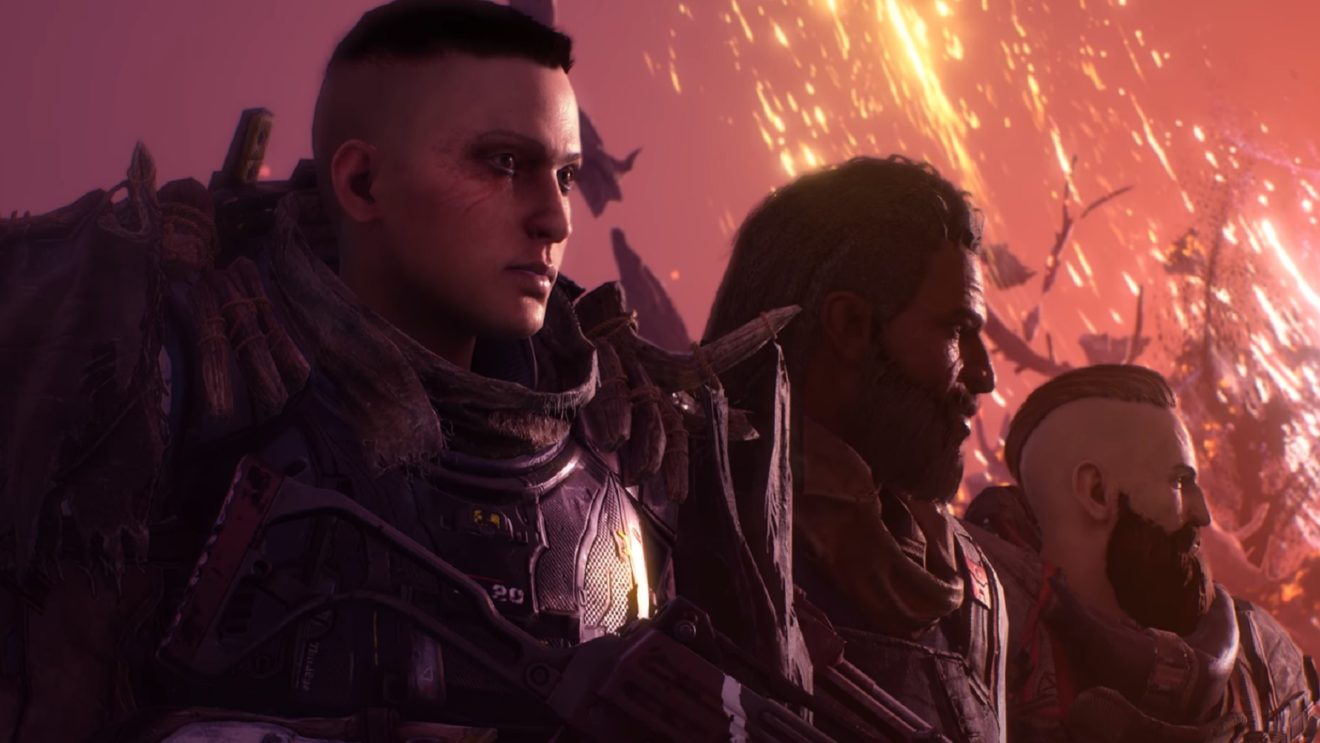 Square Enix has revealed that Outriders, the next game from Bulletstorm developer People Can Fly, is also coming to PlayStation 5 and Xbox Series X.

The upcoming game is a co-op RPG shooter set in an original sci-fi universe. Players will create an Outrider and journey across the hostile planet of Enoch as they “traverse forests, mountains, and deserts in pursuit of a mysterious signal.” Watch a new trailer for the game below:

The publisher also announced that it will be hosting a reveal stream for the game tomorrow, February 13th. The stream takes place at 12 p.m. PT on Square Enix’s Twitch channel and will feature game director Bartek Kmita, lead writer Joshua Rubin, and host Malik Forte.

“It’s incredibly exciting to finally reveal what we have been working on for the last four years,” game director Bartek Kmita said. “Outriders is our first game since leaving Epic Games, and has grown from an idea of the game we always wanted to make, to the most ambitious project People Can Fly has ever undertaken.”

Outriders is scheduled to launch in holiday 2020 for Xbox Series X, PlayStation 5, Xbox One, PlayStation 4, and PC.