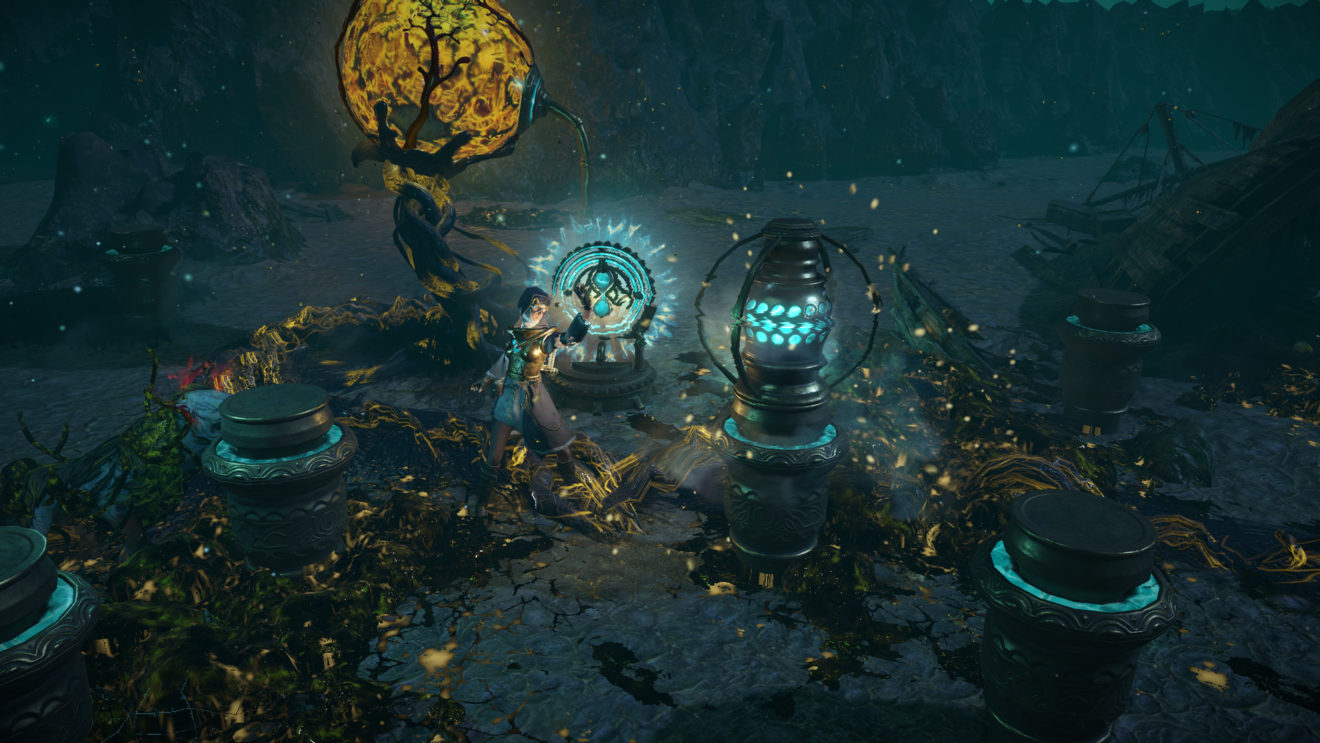 Grinding Gear Games is ready to lift the lid on Path of Exile’s next major expansion via a livestream.

The stream will take place on the game’s official Twitch channel on January 7th at 11 a.m. PT. Players can expect to see new end-game content, a new challenge league, new skills and items, and more, according to the developer.

Additionally, Twitch Drops will be enabled during the stream. Viewers watching any channel in the Path of Exile category for the duration of the livestream will “earn something special from Grinding Gear Games.” More details will be revealed “soon.”

The 3.13.0 update was originally scheduled to release last month, but was delayed to avoid clashing with the release of Cyberpunk 2077. Update 3.13.0 is now scheduled to go live on January 15th.

Path of Exile is available now on Xbox One, PlayStation 4, and PC.