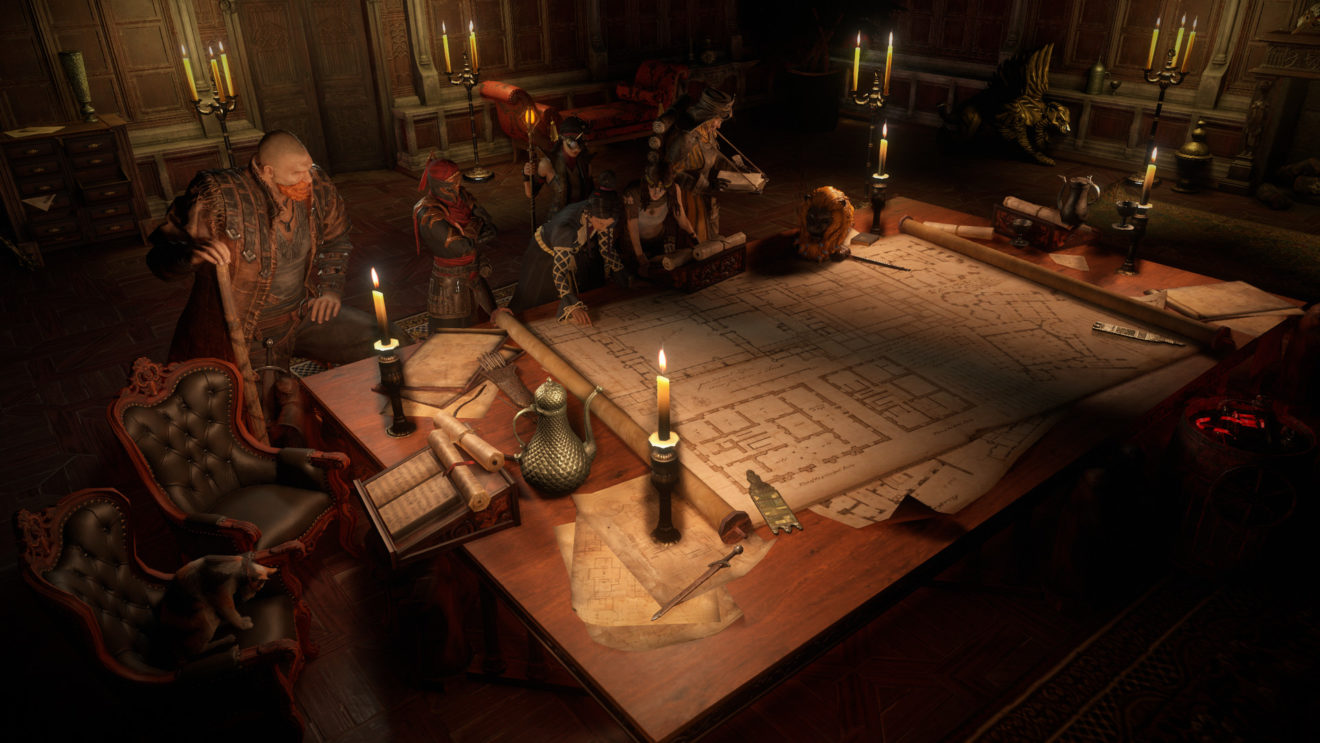 Path of Exile moves 3.13 update release due to Cyberpunk 2077 delay

The release of Path of Exile’s 3.13 end-game expansion has been moved from December to January “to step out of the way” of the recently delayed Cyberpunk 2077, developer Grinding Gear Games has announced.

“Yesterday, CD Projekt Red announced that Cyberpunk 2077 will now be released on December 10,” the developer said in a blog post. “We do not want to put our players in a position of having to choose between these two games, so we have decided to step out of the way and delay the release of Path of Exile 3.13 until January.”

The developer added that the scope of the expansion will not be changed following the delay and that the extra time will be used to start working on update 3.14.

To give players something to do during the holidays, Grinding Gear Games will run “at least one multi-week event (for example, Flashback).” More information about these events will be shared at a later date.

Path of Exile is available now on Xbox One, PlayStation 4, and PC.