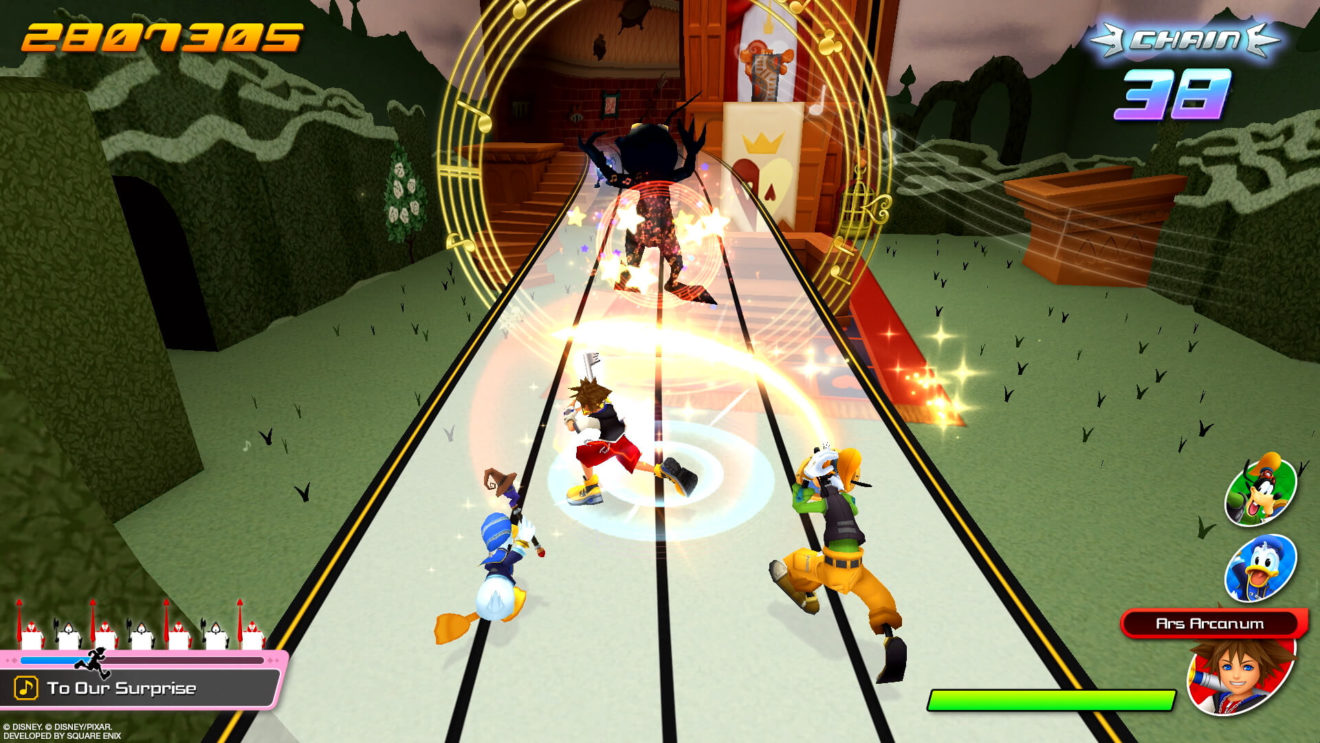 Square Enix has revealed a selection of songs that will appear in upcoming Kingdom Hearts spin-off Melody of Memory.

The rhythm-action game sees players taking on enemies and bosses from throughout Kingdom Hearts’ history to the beat of more than 140 songs from the series.