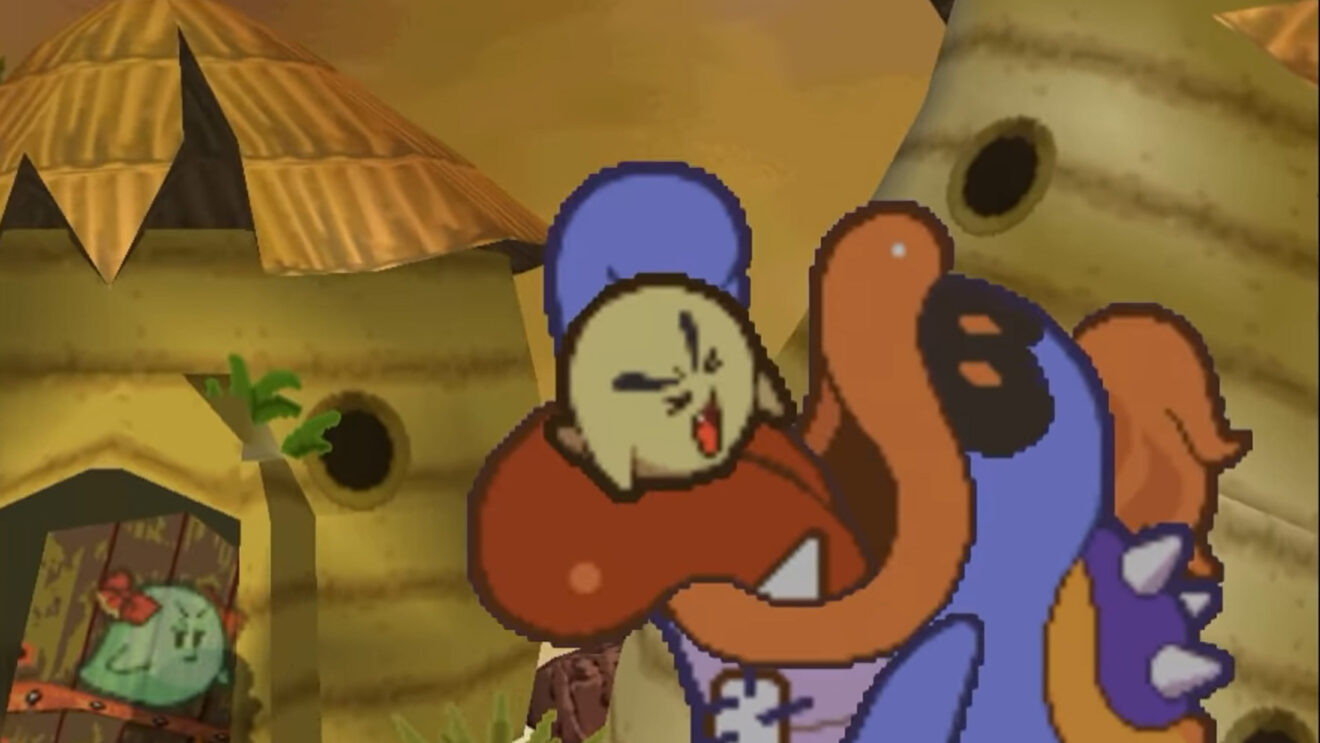 The original Paper Mario is coming to Nintendo Switch next week.

According to a recent tweet from Nintendo, Paper Mario will join the Nintendo Switch Online + Expansion Pack’s Nintendo 64 library on December 10th.

Nintendo previously announced that it plans to bring more classic Nintendo 64 games to the Expansion Pack. Titles mentioned include Banjo-Kazooie, Pokémon Snap, The Legend of Zelda: Majora’s Mask, and F-Zero X. Unfortunately, we don’t have release dates for any of those titles.