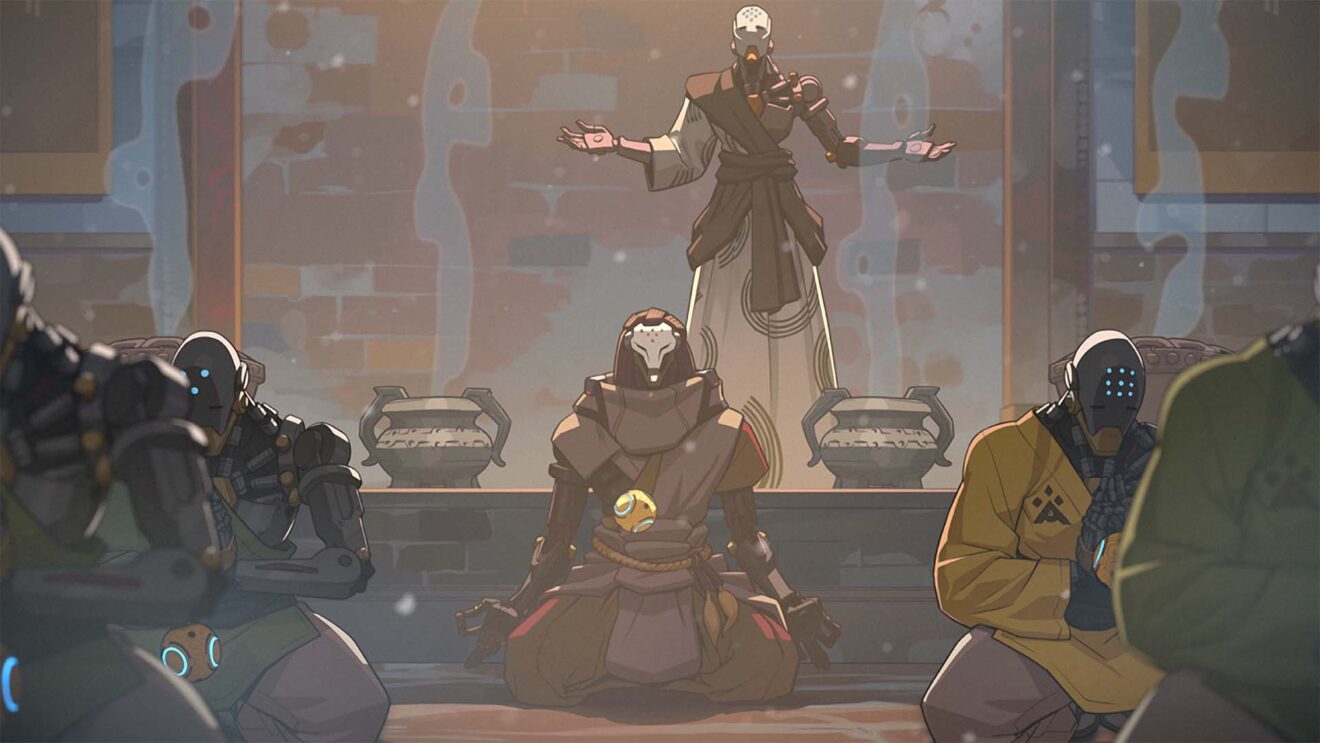 Overwatch 2’s next hero is a transforming tank

While we don’t have much information about his specific abilities, Blizzard revealed that Ramattra will have two different forms: omnic and nemesis. In his omnic form, he carries a staff and appears slender and lithe like fellow omnic monk, Zenyatta. But in nemesis form, Ramattra is a big, hulking bruiser that appears to trade in his staff for his fists.

That’s about all we know about how Ramattra will play for now. Thankfully, we probably won’t have long to wait for more information. Ramattra comes to Overwatch 2 on December 6th when Season 2 launches. Blizzard promises that we’ll get more details about the new hero as we approach next season. Like Kiriko, players will either have to pay $10 for the premium pass to unlock him immediately or grind their way to level 55 on the free track.

Before then, Blizzard will reintroduce Mei to the game after pulling her due to a bug that allowed players to use her ice wall to glitch out of one of the maps. We will also see Overwatch 2‘s first major balance update that targets Sombra (good), Zarya (good), D.va (okay), Kiriko (sure), and Genji (whyyyyy?) for nerfs.