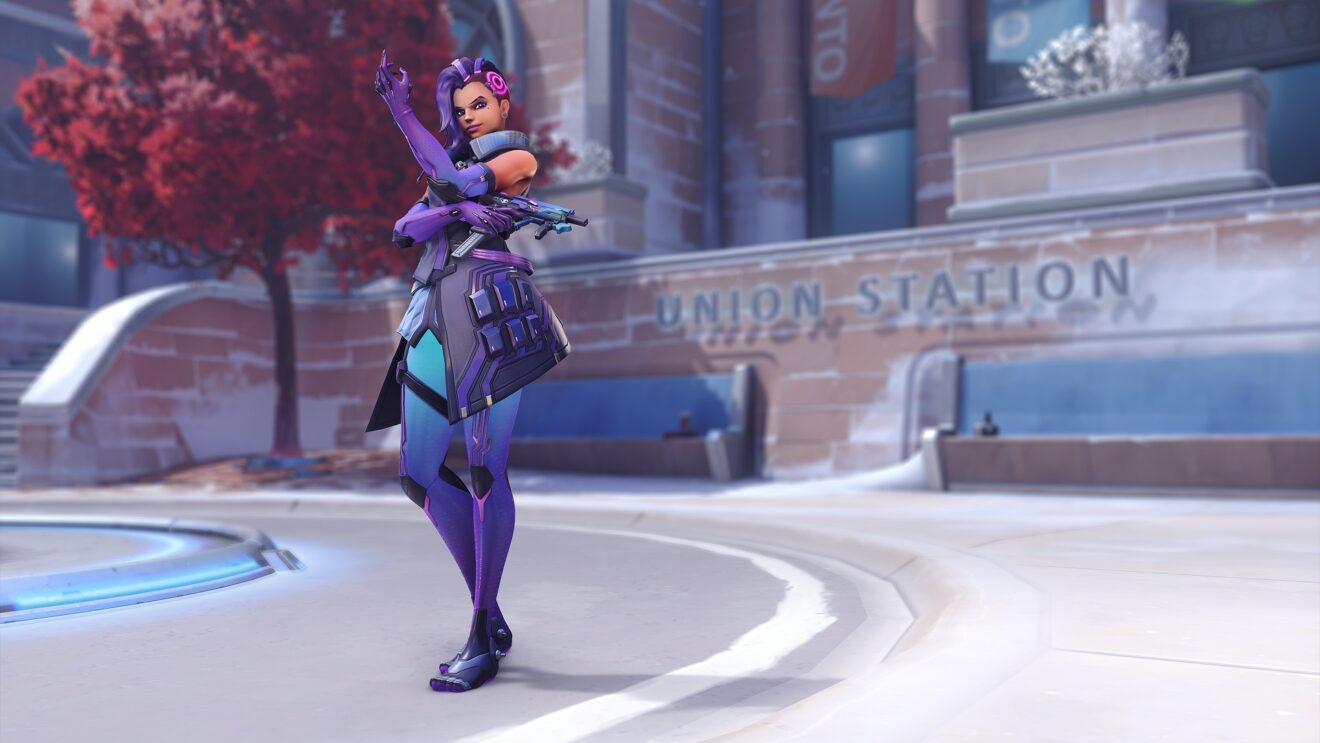 Blizzard has shared details about an upcoming balance update for Overwatch 2.

The update, which is scheduled to release on November 15th, aims to bring down a few heroes that are overperforming.

To start with, Sombra has been hit hard with a reduction in the skill lockout of her Hack ability to 1.5 seconds and a reduction in the damage multiplier to hacked enemies from 40 percent to 25 percent. Additionally, Sombra can no longer target an already hacked player with a hack.

“With Sombra’s rework, she gained a lot more damage to help account for the reduced ability lockout duration of Hack,” Blizzard explains. “This has proven to be too deadly for a flanker with easy access to the enemy backlines, and we’ve similarly had to address the damage output of heroes like Tracer, Reaper, and now, Genji, in the 5v5 format.”

Zarya is also the target of some changes in this update. Following the update, the duration of Barrier will be reduced and the cooldown will be increased.

“Early player sentiment predicted Zarya as one of the weakest solo tanks in 5v5 though her high damage potential and barrier uptime have proven to be extremely effective,” the developer wrote. “For opponents, feedback has indicated this can feel as though Zarya has very limited windows of vulnerability, which feels difficult to deal with when combined with her ramping damage potential.”