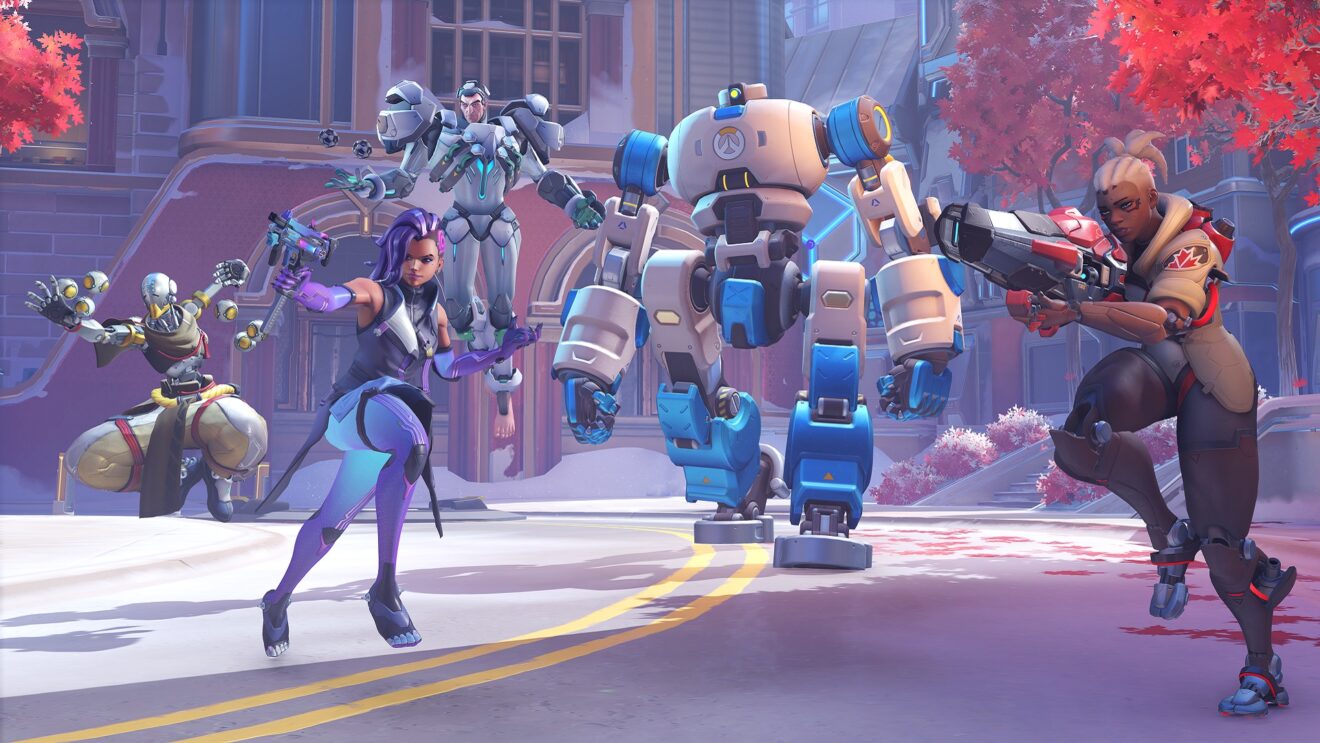 Blizzard announced on Twitter that the Overwatch 2 beta will kick off on June 28th.

According to the announcement, players on console and PC can participate in the beta. It’s unclear if that includes players on last-gen consoles or Nintendo Switch.

The beta will include the recently revealed Junker Queen as well as a new map. Players can start signing up on June 16th, just in time for the next reveal event.

Overwatch 2 recently showed up during the Xbox & Bethesda Showcase to not only announce a launch date, but also that the game is going free-to-play for everyone. Overwatch 2 launches in “early access” on October 4th for PlayStation 5, Xbox Series X/S, Switch PlayStation 4, Xbox One, and PC.