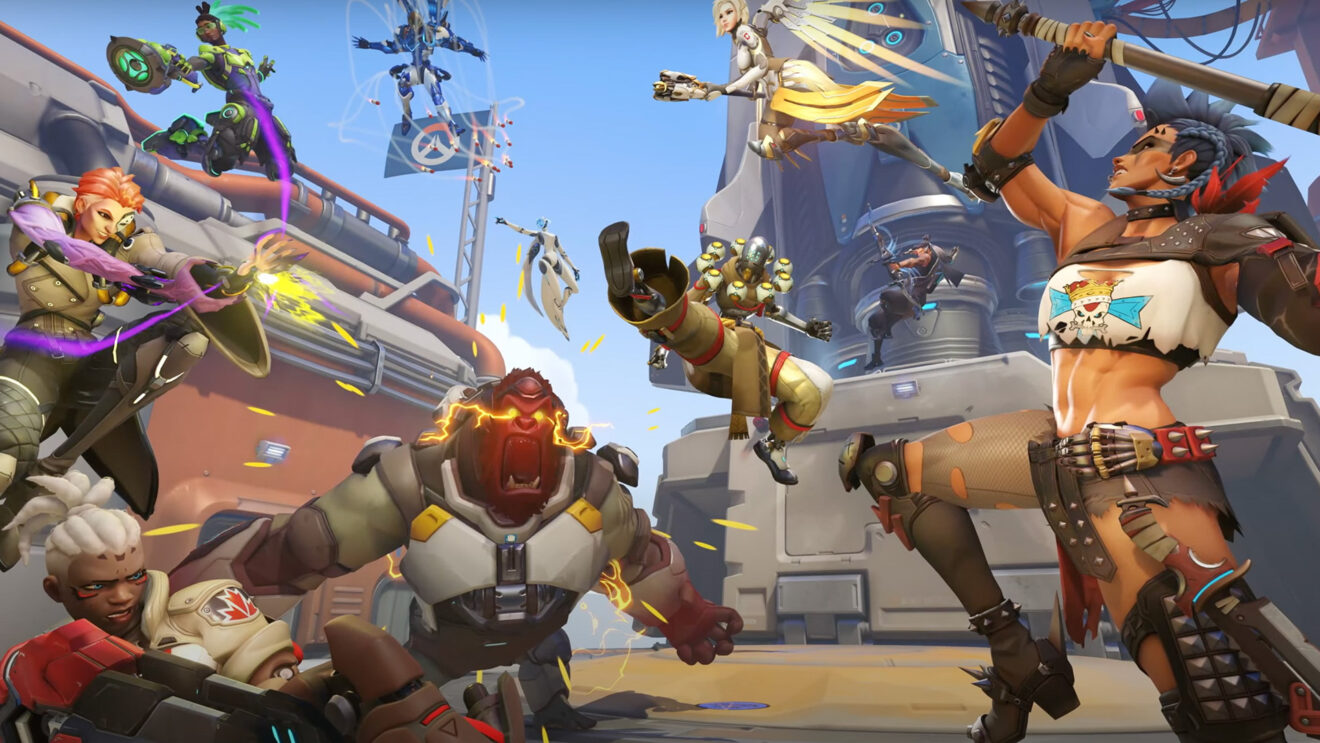 Overwatch 2 gets release date, Junker Queen… and shift to free to play

During today’s Xbox + Bethesda showcase, we received a number of new details about the next chapter of the Overwatch saga.

After years of teasing, Junker Queen is finally joining the game in Overwatch 2. If I was the kind of person to poke fun at things like this, I would say that it’s funny that we’re finally getting her only after Apex Legends received a rather similar character in Mad Maggie. But, I’m not that kind of person.

From there, Activision announced that Overwatch 2 will be launching in “early access” on October 4th for Xbox Series X/S, PlayStation 5, Switch, Xbox One, PlayStation 4, and PC.

When it does, it’ll be bringing a huge change to the series with it: the move to free-to-play. Now, Overwatch 2‘s multiplayer was already set to be free for anyone who already owns Overwatch, but it seems like it’ll not be free for everyone. Plus, to be honest, Overwatch itself was already in a perfect position to go free-to-play, given its heavy emphasis on loot boxes.

It’s safe to assume, however, that the single-player narrative portion of Overwatch 2 will still be a full purchase, Overwatch owner or otherwise.