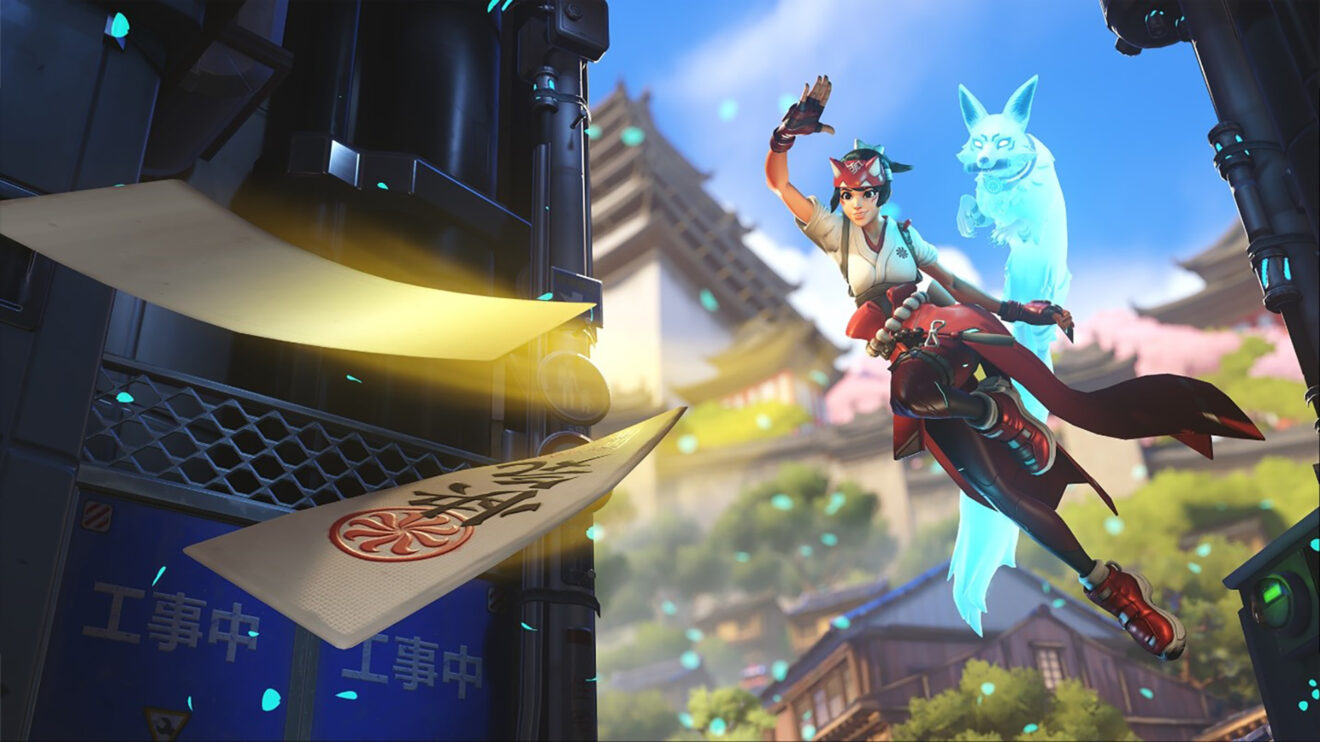 Blizzard has been forced to slightly delay its previously announced balance update for Overwatch 2 due to the discovery of a “critical issue.”

The update, which was originally scheduled to go live yesterday, is now due to arrive on November 17th. As previously announced, this update will fix a bug related to Mei and reintroduce her to the game and nerf Sombra, Zarya, and other characters who Blizzard deems too powerful.

“This delay also impacts the delivery of Overwatch League Viewership Incentives & Perks from the Postseason matches during the period between Oct 30 – Nov 4, along with the rotation of cosmetics in the Overwatch League shop,” the developer added.

In other news, Blizzard recently unveiled Ramattra, Overwatch 2‘s newest hero. The tank character has two forms and is due to join the roster with the start of Season 2 on December 6th.