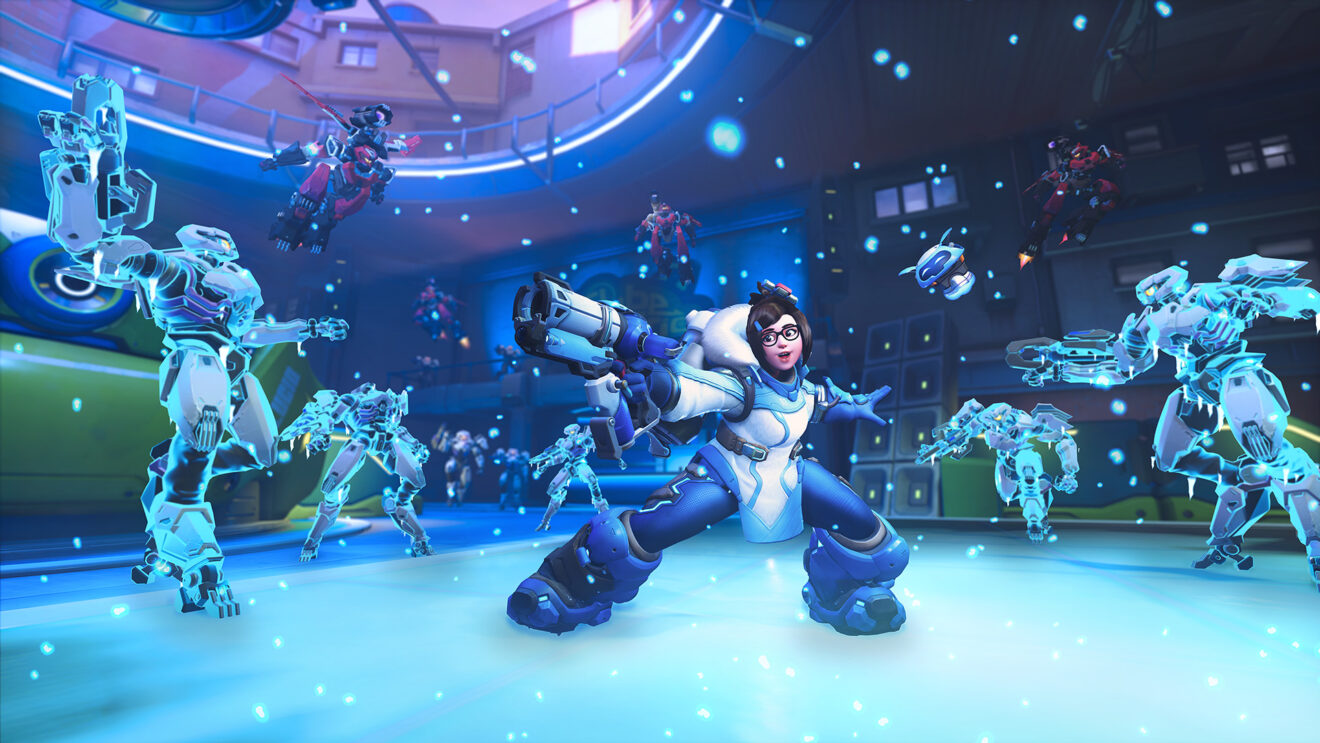 You may not have to wait as long as you thought to play Overwatch 2.

In a new developer update video, game director Aaron Keller announced a change to Overwatch 2‘s release plans, alongside news that it will kick off a series of beta tests this year.

Though there’s still no word on when the game will launch, today’s video brings news that Blizzard is now working to launch the PvP mode of the game separately, and more quickly.

“Based on your feedback, we’ve taken some time to rethink Overwatch 2 with the singular goal of ensuring it is a living game, serving our players with exciting content on a regular basis,” Keller said “And we are shifting our plan for Overwatch 2 to enable you to play it sooner. This starts with us decoupling the PvP features of the game from the PvE systems so we can bring you PvP sooner.”

In other words, Overwatch 2‘s co-op mode won’t be in the game at launch—but that launch will be faster. To be clear, these won’t be separate products: Overwatch 2 is still both PvE and PvP, but the former mode will seemingly now arrive as a post-launch update, rather than part of the package on day one.

But you might not even have to wait for launch to try the game out for yourself. As of today, the game is in closed alpha, with a select group of Blizzard employees, Overwatch League pros, and other testers putting the game through its paces. In late April, however, the general public will have a chance to participate in a closed beta. This test will be limited to PC and focus on a “larger group of testers,” but you’ll still need to be selected. You can sign up for a shot to participate on the official site.

All in all, it should be a substantial preview of what’s to come.

What might prove more important than any of that news, however, is how the developer update begins. Right off the bat, Keller apologizes for the lack of communication about the game, and pledges to deliver “more continual updates on all things Overwatch 2.”

Prior to today, it had been around 5 months since our last substantial update about the game. While some of that is no doubt due to shake-ups at Activision Blizzard, including the departure of some developers in response to sexual harassment allegations and a sale to Microsoft, it’s still a really long time to not hear anything new about such a big game.

With any luck, Blizzard will stick to Keller’s promise and we’ll hear a great deal more about the game more regularly in the run-up to its launch—whenever that is.

Previous Activision Blizzard statements indicated Overwatch 2 might not arrive until 2023 or later. It’s unclear how much today’s news of a staggered release affects that timetable, but there’s now at least hope the game’s PvP could launch this year.

Whenever it arrives, it’s expected to come to Xbox Series X/S, PlayStation 5, Nintendo Switch, Xbox One, PS4, and Windows PC.

Josh Harmon
Josh picked up a controller when he was 3 years old and hasn’t looked back since. This has made him particularly vulnerable to attacks from behind. He fell in love with EGM during the Dan Hsu era, so joining the magazine as an intern way back in 2012 felt like a dream come true. Now, as Editorial Director, he’s excited to lead EGM somewhere new.
Share
Post tagsOverwatch