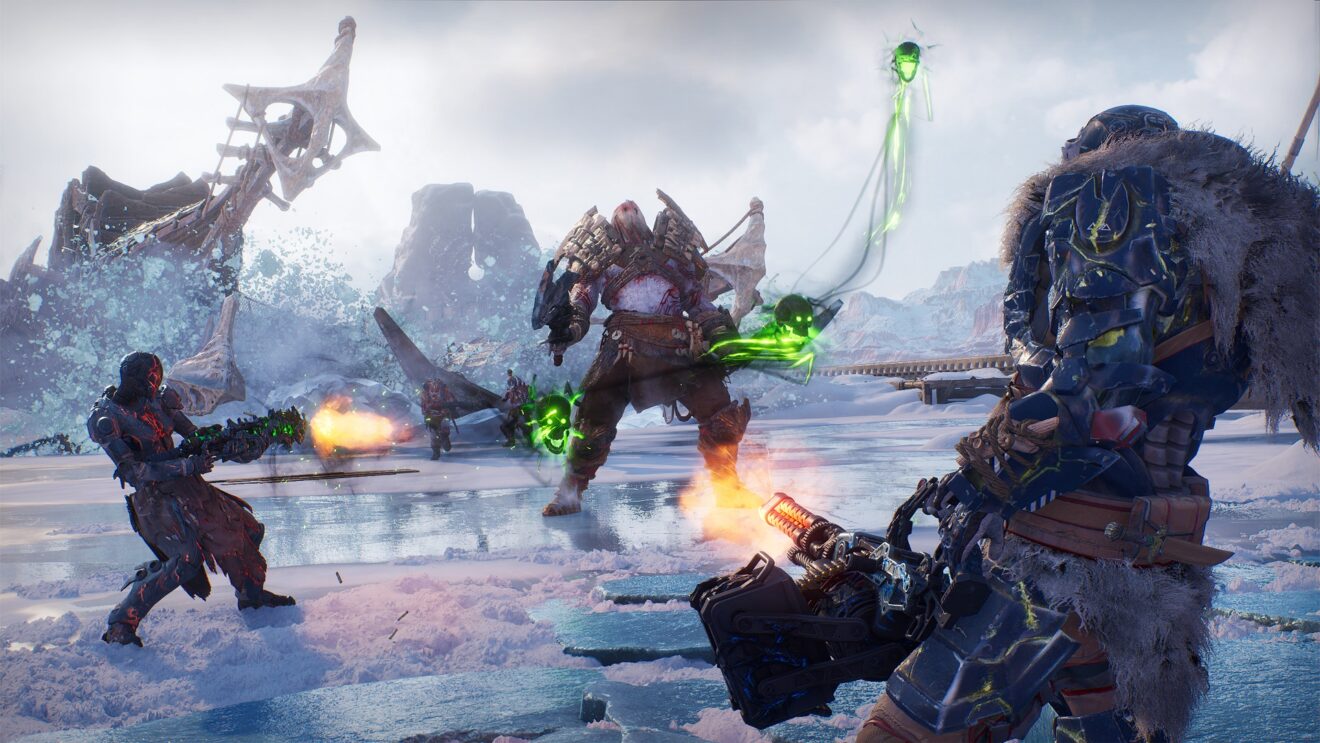 Square Enix and People Can Fly have shared a new trailer for Outriders’ upcoming Worldslayer expansion which takes a look at co-op.

The expansion was revealed to the world back in April and sees players traveling to new locations to deal with Ereshkigal, an Altered and the first commander of a new human faction called the Insurgents. As previously announced, Worldslayer introduces the PAX Class Trees and Ascension progression systems as well as the Apocolypse Tiers system, which ups the difficulty through 40 levels.

Developer People Can Fly plans to reveal more about the expansion’s endgame and progression systems in a new Outriders Broadcast later today, June 10th, at 11:45 a.m. PT over on the Square Enix Twitch channel.

Outriders Worldslayer is scheduled to launch on June 30th.