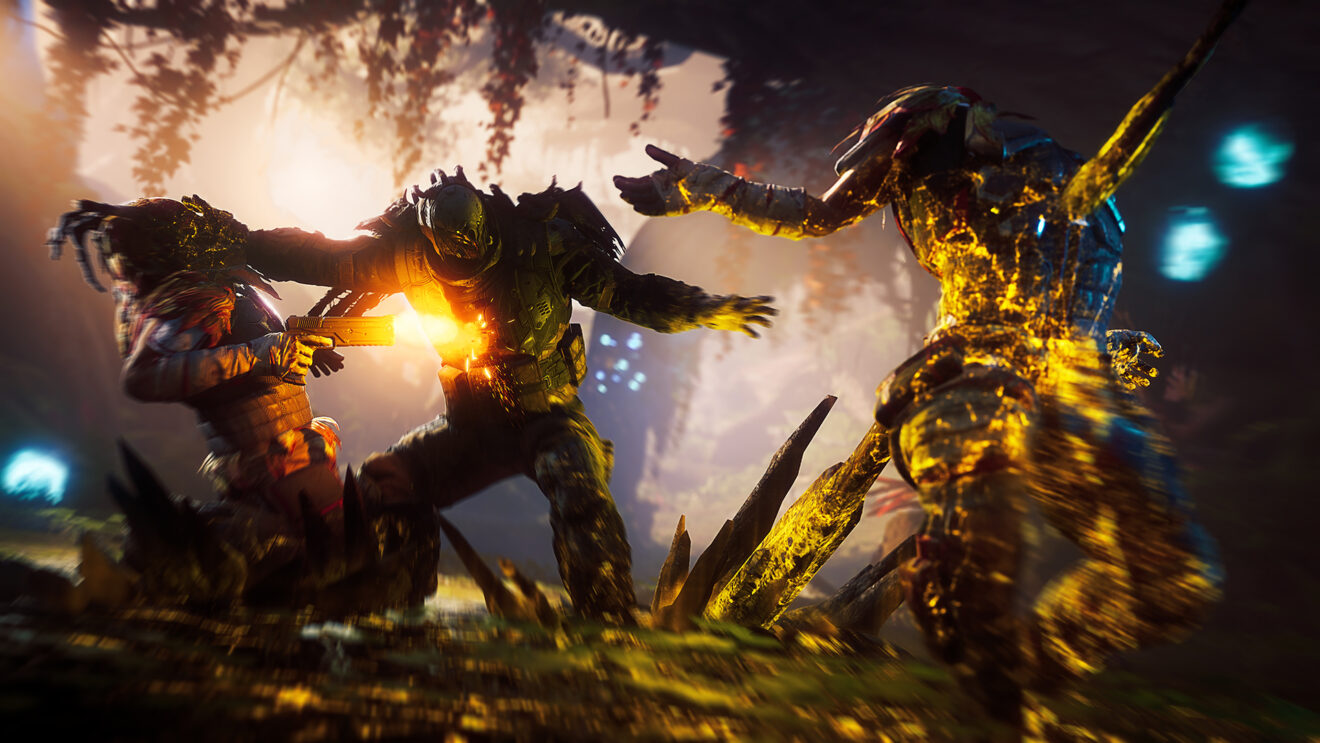 People Can Fly has delivered a fresh update for Outriders that contains several fixes and improvements.

To start with, the developer has improved and sped up the sign-in process on Xbox consoles. Additionally, matchmaking has been improved to reduce the chance of players being matched up with people who are AFK. To achieve this, players who have not interacted with the game for more than two minutes will now be removed from the matchmaking queue.

Today’s update also includes fixes for Scrap Grenade not working after a cinematic, the Tricksters Hunt the Prey getting stuck, the “In-Sync” accolade not unlocking, and more.

Finally, the Pyromancer’s Healthy Lifestyle Mod has been tweaked to now boost “Health Regeneration by X for Y seconds after the skill ends” to improve survivability. More balance changes are on the way in a future update, according to People Can Fly. Take a look at the patch notes below: