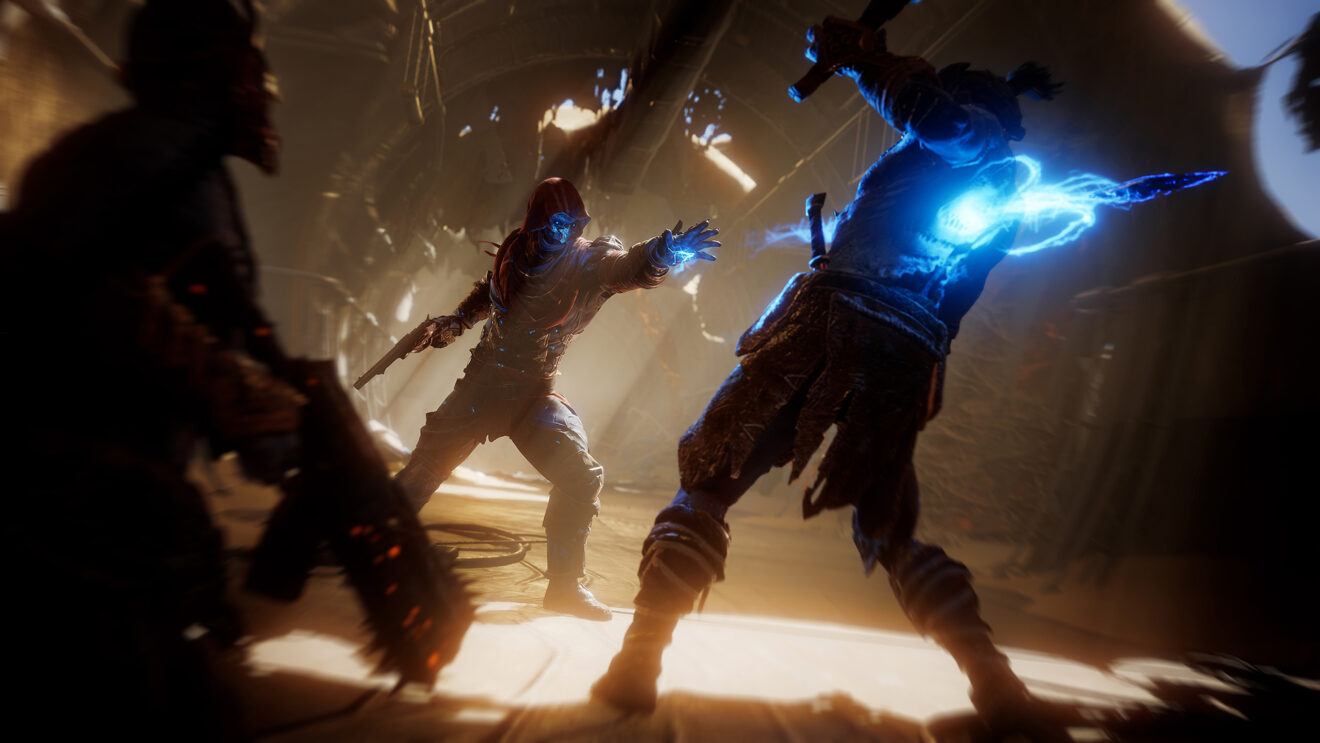 Following the update, the drop rate for legendary items has been increased by 100 percent, all legendary items can drop at any level, and the luck system has been improved to put a stop to long droughts without getting a single legendary item. In addition to these changes, Outriders now has an anti-duplication system for legendary items that will allow for a second roll on an item if the player already has it in their inventory or stash. As previously stated, this system will not stop duplicates, but will help reduce them.