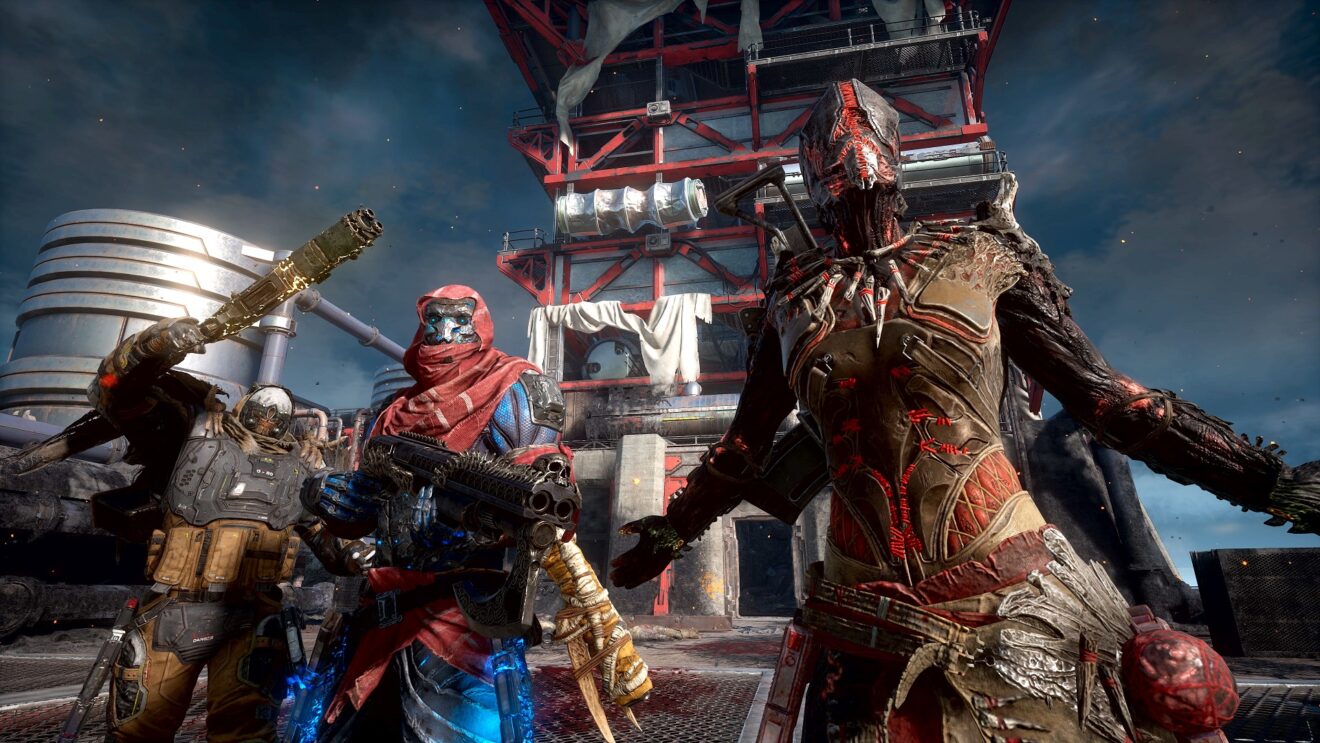 Square Enix and People Can Fly have announced that sci-fi RPG shooter Outriders is coming to the Microsoft Store and Xbox Game Pass for PC today, October 19th.

Players on Xbox Series X/S and Xbox One can carry over their progress from the console to the Windows version as long as they are using the same account on all platforms. However, progress from other platforms and storefronts cannot be transferred.

Also available from today on the Microsoft Store is the Hell’s Rangers content pack, which includes exclusive weapons, armor, and designs for the truck. Xbox Game Pass subscribers can get 10 percent off.