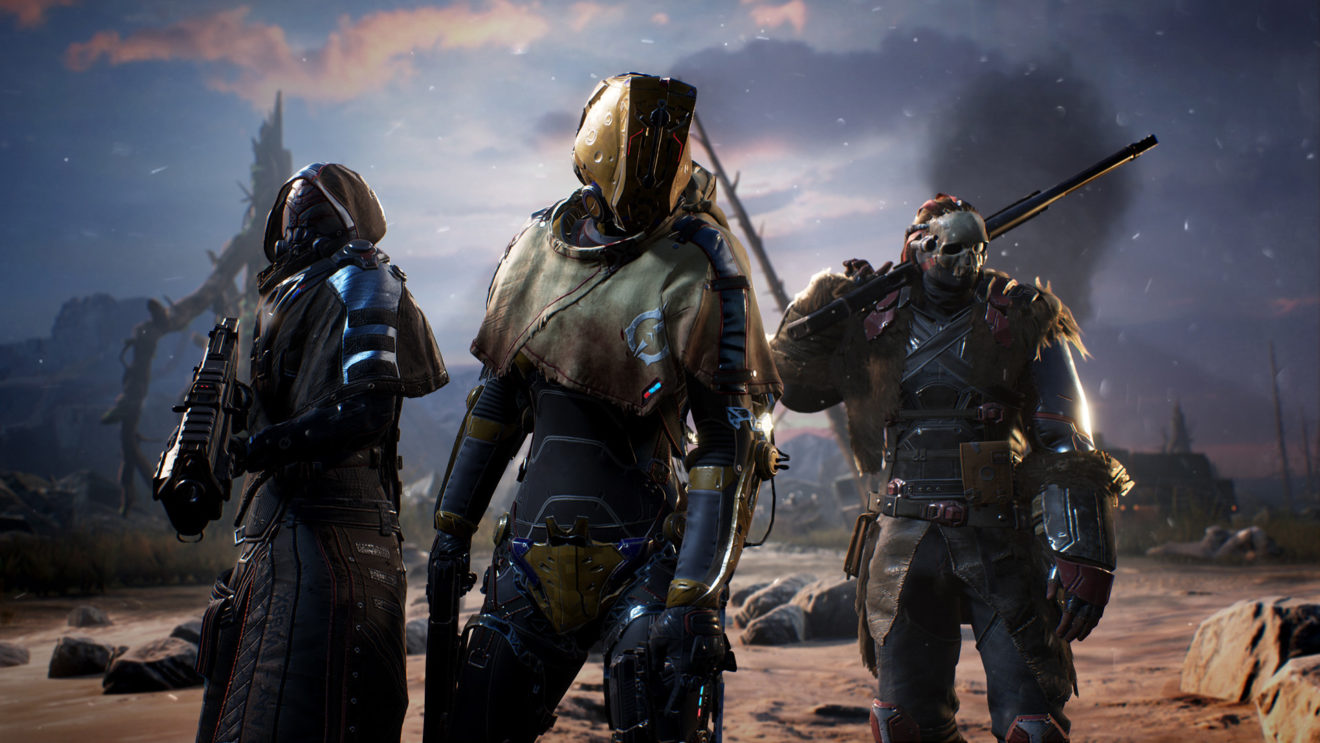 Outriders is launching on Xbox Game Pass, but just for consoles and Android

Xbox has officially announced that People Can Fly’s upcoming RPG-shooter Outriders is launching on Game Pass for consoles and Android phones via Xbox Cloud Gaming.

Outriders launches on April 1st, when it will become available for Game Pass for Console and Game Pass Ultimate subscribers. Xbox previously hinted that the game would launch on Game Pass in a tweet last week.

Considering that Xbox specified consoles and phones, it’s safe to assume that Game Pass for PC will not be getting Outriders, at least at launch.

The demo for Outriders launched on February 25th, however, and is free to play on all platforms, including PC. It spans the opening prologue of the game, and all progress made in the demo will carry over into the main game if you decide to play it.

Outriders coming to Game Pass day one marks one of the most notable third-party launches that the subscription service has seen. Game Pass also recently marked Microsoft finalizing its deal to acquire Bethesda parent company ZeniMax Media by adding 20 Bethesda games to its library.

In addition to Xbox consoles and PC, Outriders is also launching on PlayStation 5, PlayStation 4, and Stadia.