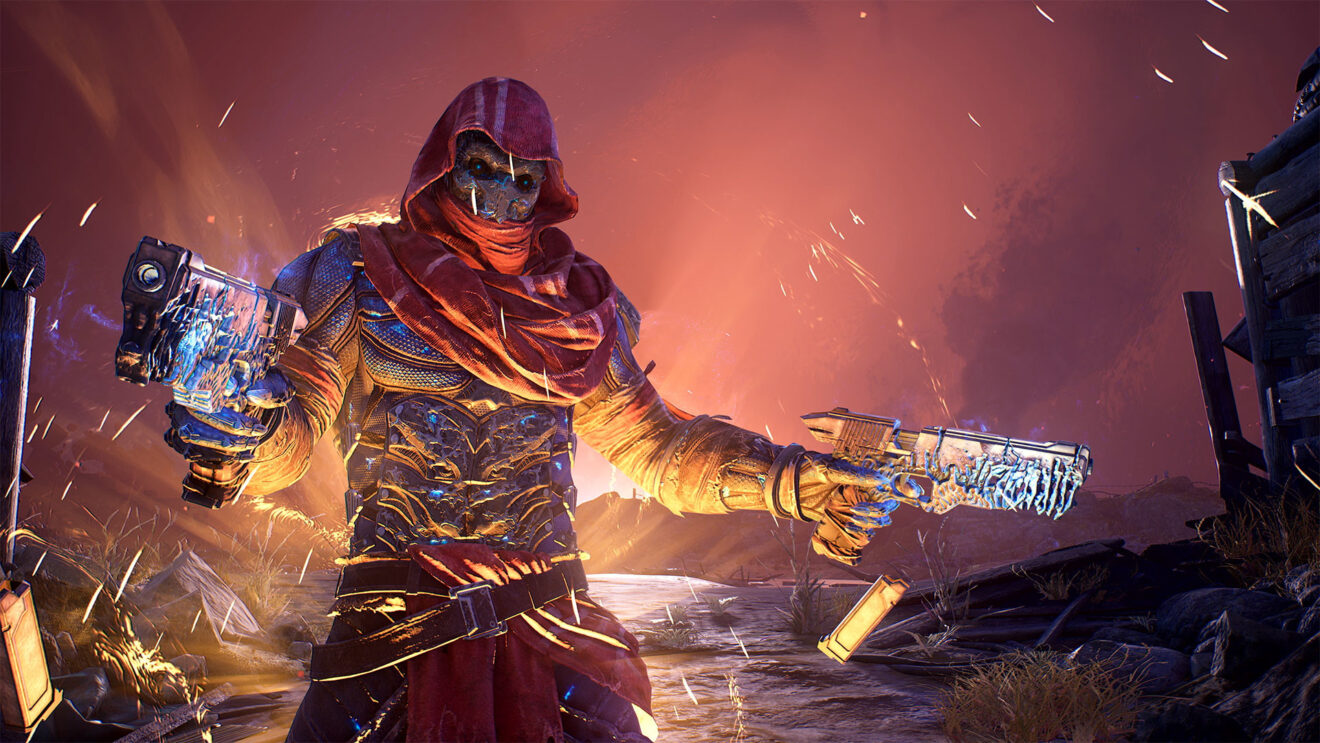 People Can Fly has delivered the previously promised update for the Outriders demo that improves matchmaking and fixes a few bugs.

According to the patch notes shared by the developer on Twitter, the update adds a motion blur toggle on all platforms, tweaks the framerate output for certain objects in cutscenes, and cuts down the time it takes to matchmake. There are also fixes for audio desync on PlayStation, a crash with the inventory on PC, and gear being deleted on PC. Read the full patch notes below: