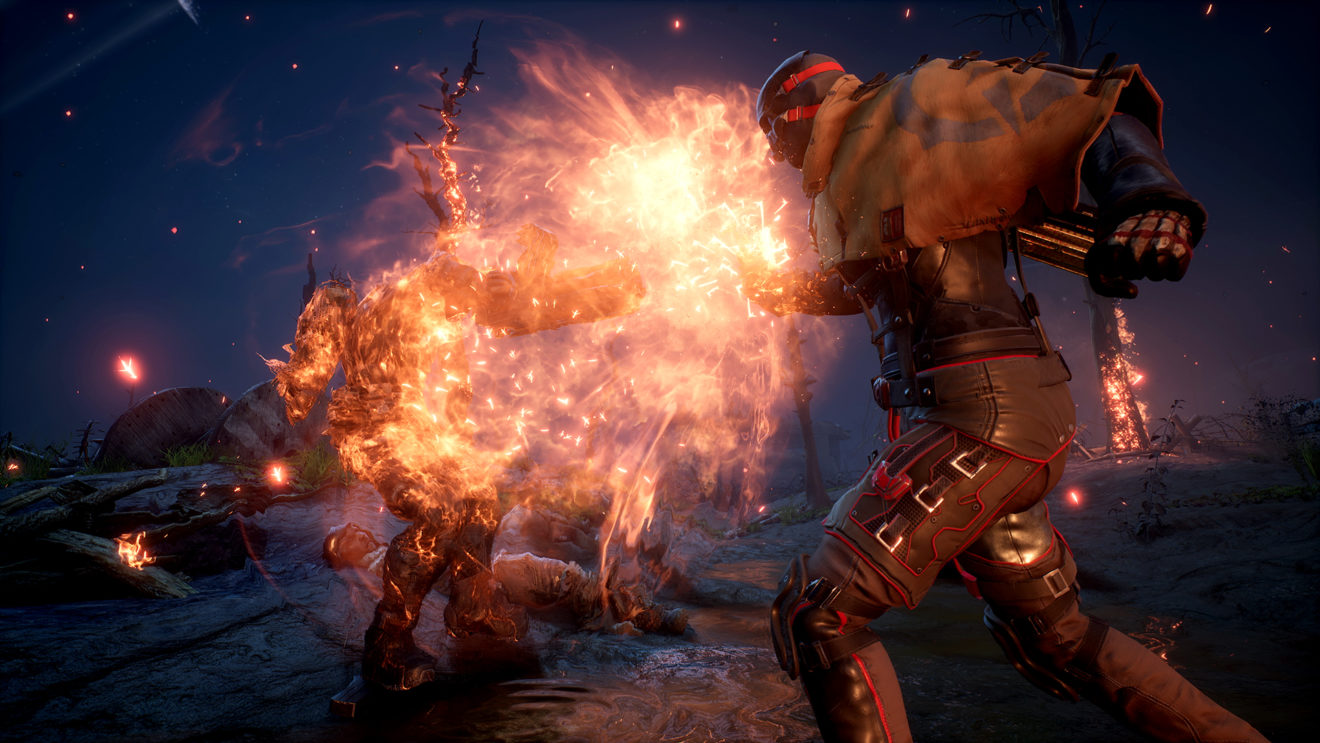 This latest entry in the video series will offer a look at the content included in the game’s upcoming demo, which is due to release on February 25th. Watch the broadcast over on Square Enix’s Twitch channel from 9 a.m. PT on February 24th.

The demo will let players experience the prologue and opening chapter of the game as any of the four classes. Players are capped at character level 7 and World Tier 5. All progress made and characters created in the demo can be carried over to the full game.