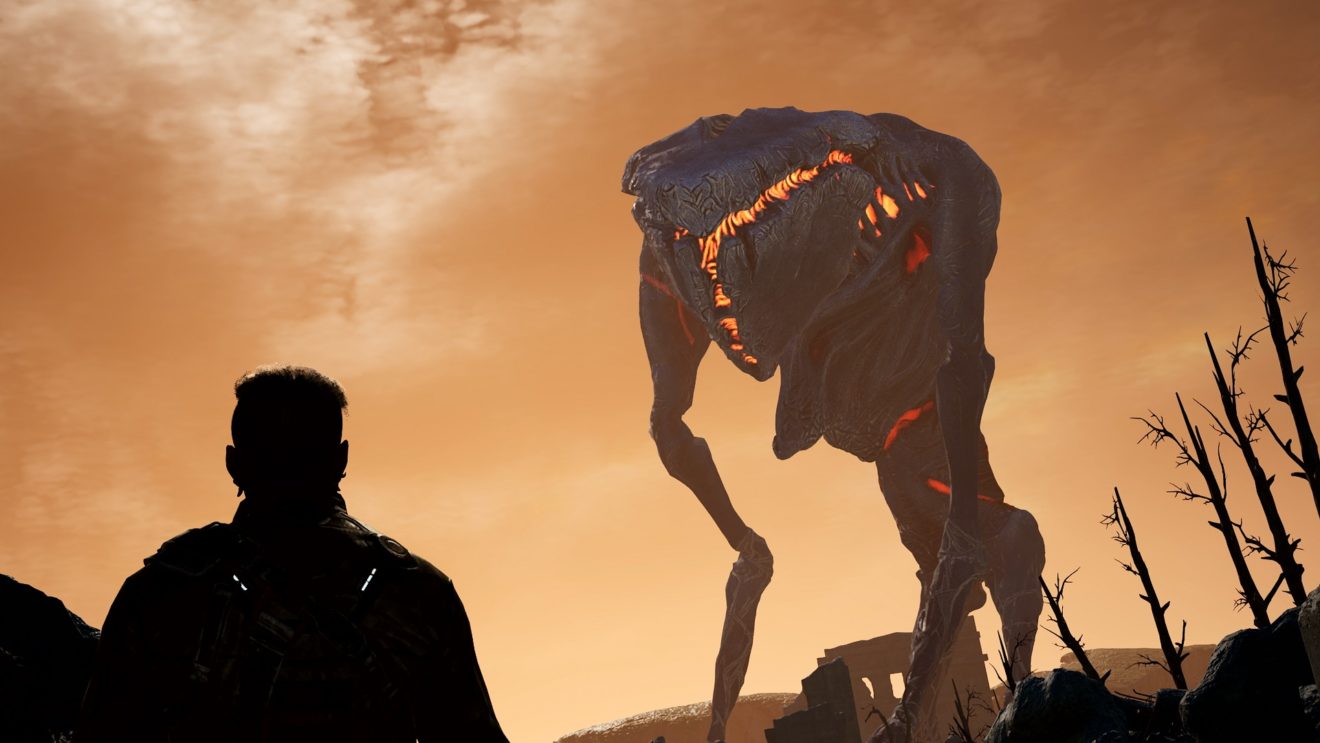 The demo for People Can Fly’s long-awaited Outriders is out tomorrow, February 25th, and the developer has released a broadcast detailing what you can expect when you play it.

The broadcast doesn’t really reveal any information that we didn’t already have before, but it shows off some new gameplay footage. The demo will let players try all four of the player classes and provide six save files. These saves will transfer over to the full game, so you can get started on four different characters before Outriders‘ April 1st launch.

It’s important to note that, while there is cross-play, Outriders doesn’t seem to support cross-progression. However, if you start playing on Xbox One or PlayStation 4, you can upgrade to the Xbox Series X/S or PlayStation 5 version as long as you stay within the same console family.

Pre-ordering Outriders will net you some bonuses for both your character and your truck, which serves as your home base in the game. The Hell’s Rangers Content Pack will include male and female gear sets, 11 unique guns, and truck mods and decals.

Outriders launches on April 1st for Xbox Series X/S, PlayStation 5, Xbox One, PlayStation 4, PC via Steam or Epic, and Google Stadia. The demo begins February 25th and currently has no end date. You can read our early hands-on impressions of the game, as well as our thoughts on the Technomancer class.