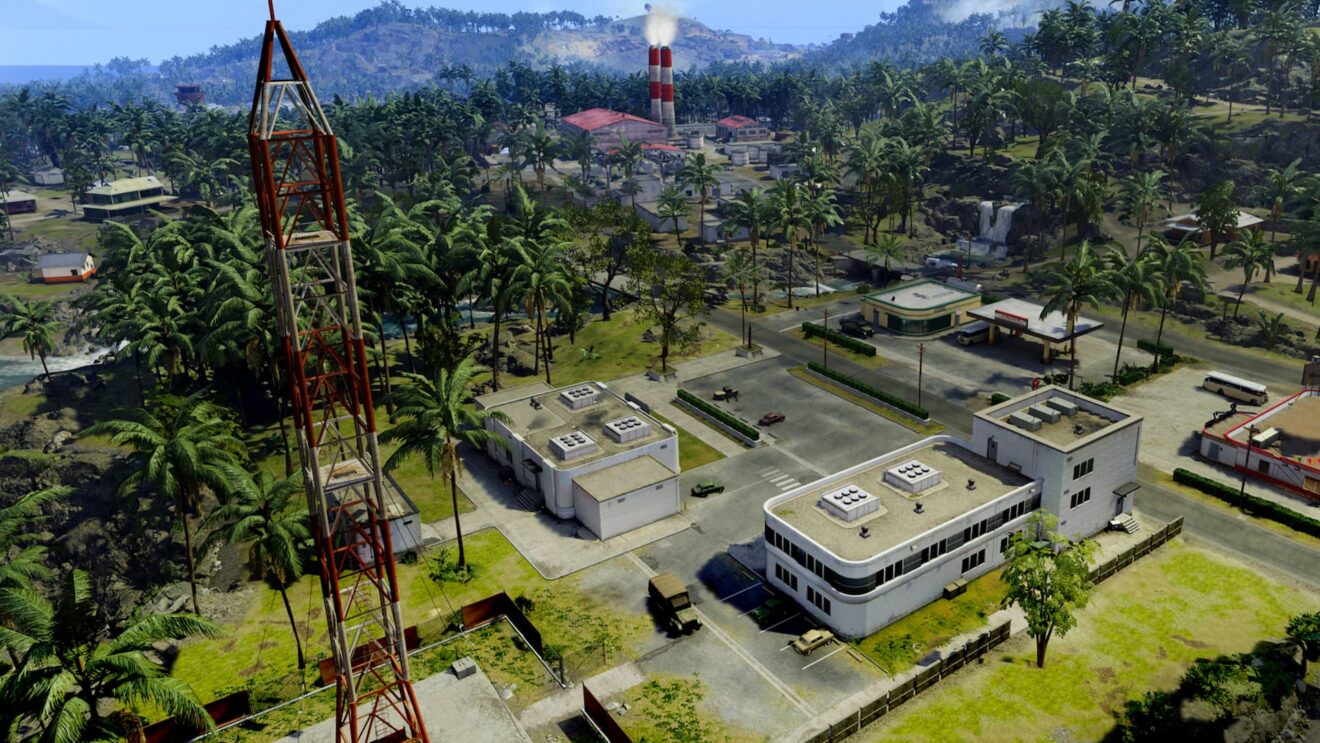 Following a temporary “intermission” while Warzone 2.0 launched, Activision has put original Call of Duty: Warzone back online as Warzone Caldera, but it’s not the same game that it once was.

As previously announced, Warzone Caldera does not share any progression with Warzone 2.0 or the recently released Modern Warfare II. It’s shop is closed, and you can’t complete current battle passes while playing Caldera.

What you can do is play the original Warzone with all of the Modern Warfare 2019, Black Ops Cold War, and Vanguard weapons, but only on one map—Caldera, duh—and only in two different modes, Battle Royale Solo and Battle Royale Quads. Rebirth Island and Fortune’s Keep are not coming back, but Activision promises that fans of smaller maps can “expect exciting developments in Warzone 2.0 during future seasons.”

While Warzone 2.0‘s launch has introduced a new map and a completely new experience in its DMZ mode, it’s also introduced a ton of issues. Last week’s patch certainly helped, but as highlighted by Eurogamer, fans continue to point out areas where the game lacks polish. Still, the original Warzone wasn’t without its share of game-breaking bugs, and the game ended up doing just fine in the end.

Call of Duty: Warzone 2.0 is out now for Xbox, PlayStation, and PC.