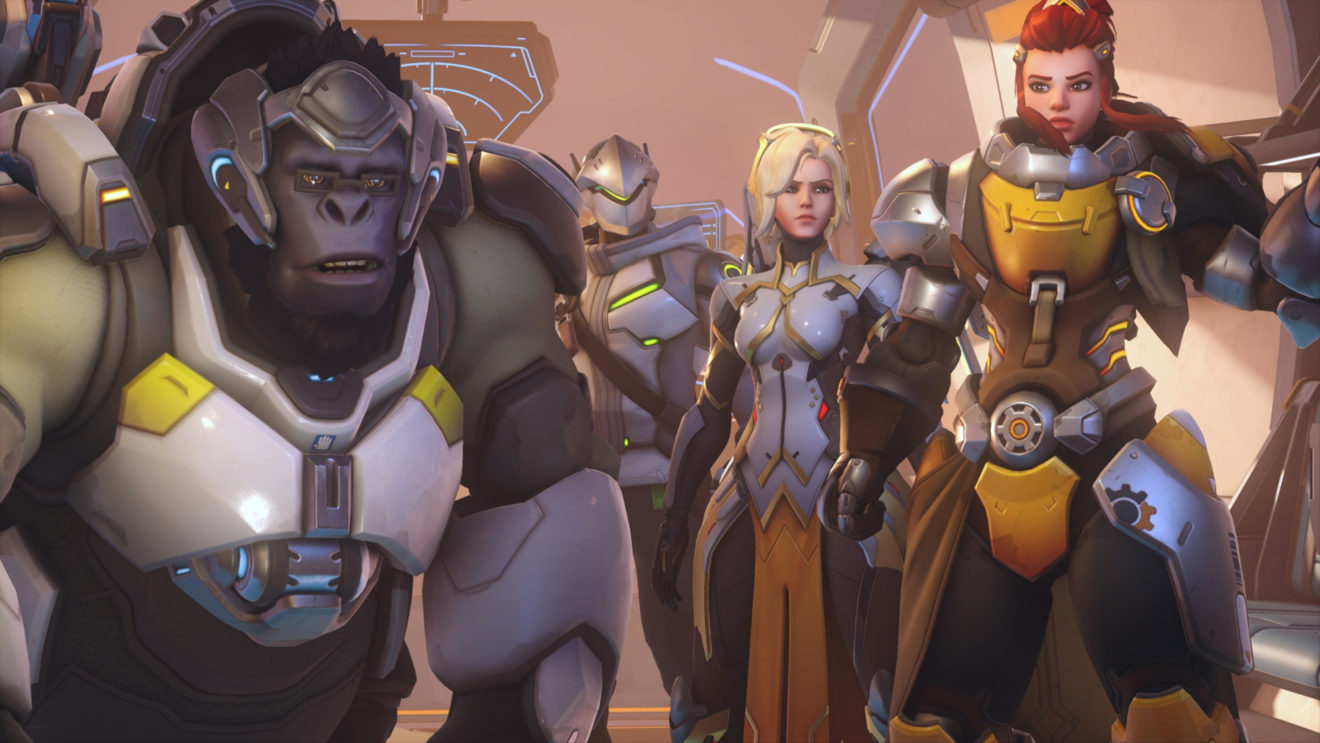 Blizzard has confirmed that it will host an all-virtual version of its annual fan expo, BlizzCon, in early 2021. The announcement comes after the ongoing COVID-19 pandemic forced the developer to scuttle its plans back in May for an in-person event this fall.

The announcement of the new format and timing came during a recent Activision Blizzard earnings call, as reported by GamesIndustry.biz. Studio president J. Allen Brack said the online-only BlizzCon would happen in “the early part” of 2021.

In recent years, Blizzard had already taken steps to expand the virtual component of BlizzCon, selling tickets to home viewers that granted access to exclusive in-game items. As such, the company is likely better equipped to throw an event that goes beyond the standard livestreams many publishers have released as a substitute for conventions like E3.

What form this virtual BlizzCon will take—and whether it find a way will incorporate in-person mainstays like esports competitions, cosplay contests, and Q&A panels—remains to be seen.

As for games Blizzard might show during the event, there are a few obvious choices. Last year, the company announced Diablo IV, a mainline sequel in its legendary action-RPG series, and Overwatch 2, the follow-up to its popular multiplayer shooter.

Josh Harmon
Josh picked up a controller when he was 3 years old and hasn’t looked back since. This has made him particularly vulnerable to attacks from behind. He fell in love with EGM during the Dan Hsu era, so joining the magazine as an intern way back in 2012 felt like a dream come true. Now, as Editorial Director, he’s excited to lead EGM somewhere new.
Share
Post tagsBlizzardBlizzCon