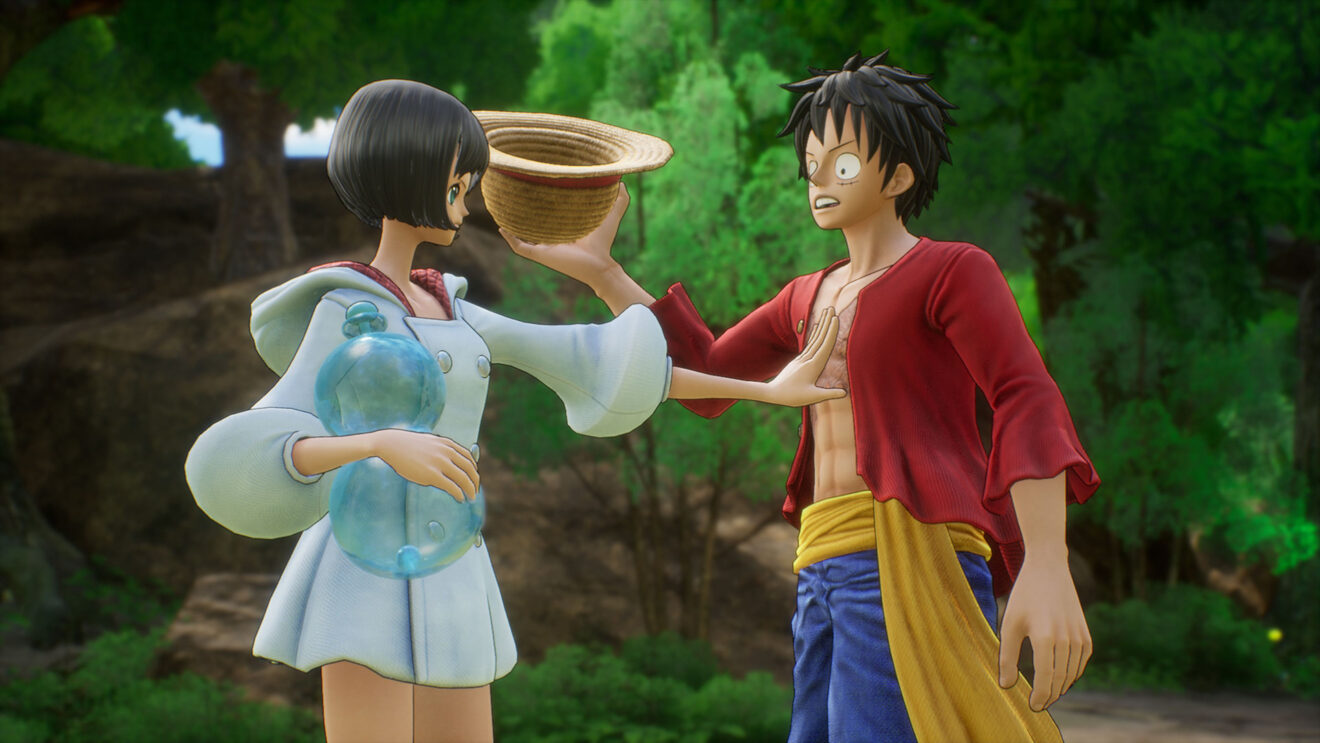 Bandai Namco has shared a new trailer for One Piece Odyssey that goes over the story arcs that will be included in the upcoming role-playing game.

The trailer showcases the previously revealed Alabasta and Water Seven arcs in addition to offering a first look at the Marineford and Dressrosa arcs. In Marineford, players will attempt to stop Ace’s execution at the hands of the Marines, while Dressrosa tasks players with saving the city from Doflamingo with the help of Rebecca, Sabo, and Trafalgar Law.

Bandai Namco also announced that a demo for the game will be released for PlayStation and Xbox on January 10th, 2023. Progress made in this demo can be carried over to the full game.