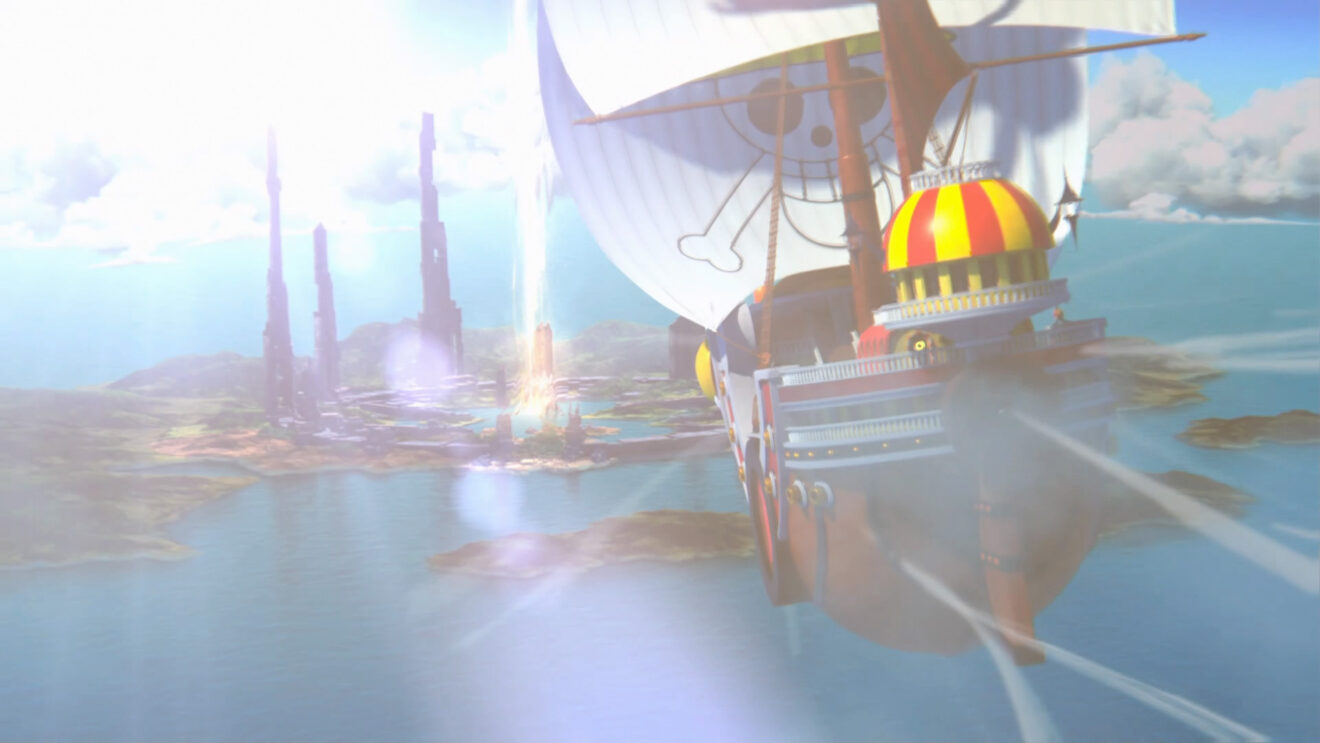 One Piece Odyssey trailer looks at combat and exploration

Bandai Namco has released a final overview trailer for One Piece Odyssey that takes a closer look at combat and story.

As shown in the trailer, the game makes use of the “Scramble Area Battle” system, which randomizes the positions of characters within the environment for each battle.

Players can also encounter “dramatic scenes” during a battle that require them to complete a task, such as using specific characters to beat an enemy. Complete these challenges to get a boost to experience and rewards.

The trailer then moves onto movement, with players able to freely switch between each member of the Straw Hat Crew while exploring and make use of their unique field actions. Each character can also collect different items while exploring, such as Zoro cutting through Iron Chests and Luffy grabbing faraway items.

Completing the video is a look at puzzles, crafting, and the leveling system. Watch it below: