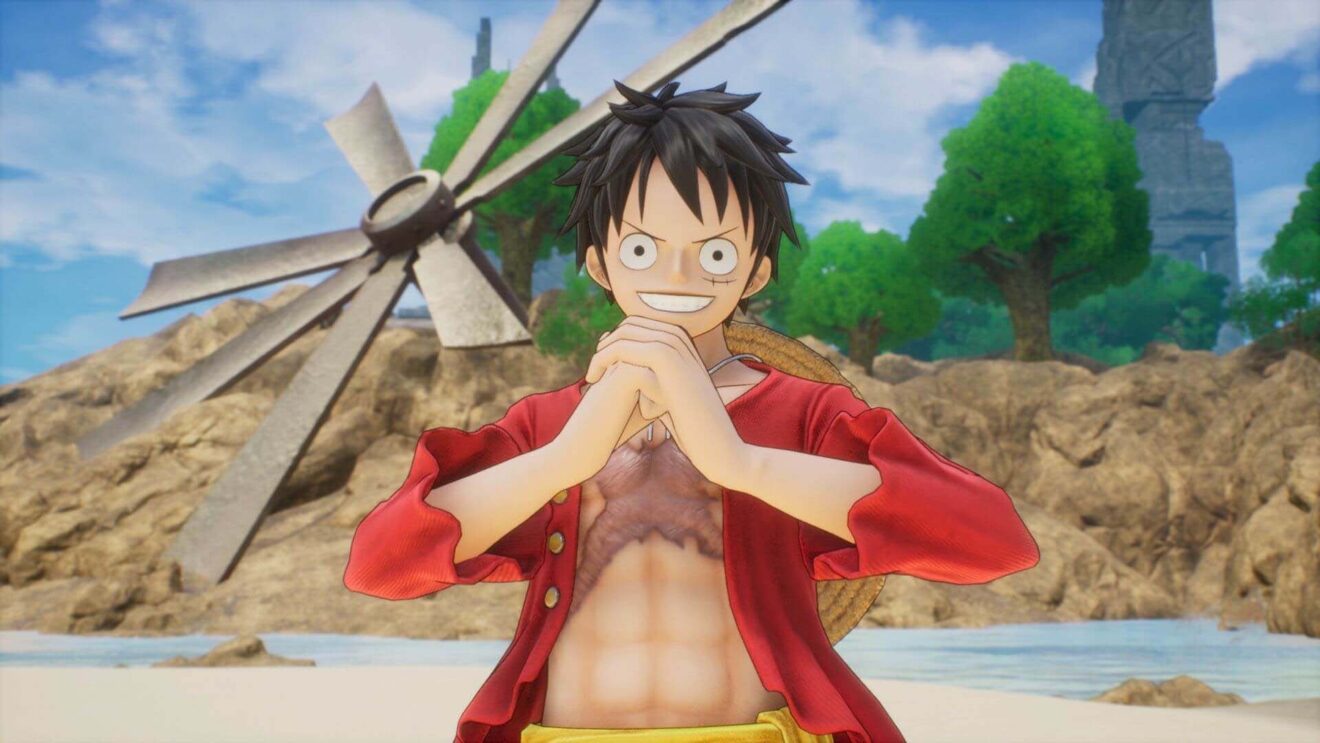 One Piece Odyssey announced, launching in 2022

Bandai Namco revealed One Piece Odyssey, a new JRPG based on the popular manga and anime, and it’s launching this year.

One Piece Odyssey features an original story about the Straw Hats, as well as new character and monster designs from series creator Eiichiro Oda. Producer Katsuaki Tsuzuki said that players will explore both “adventurous stages” as well as dungeons, fighting monsters and solving puzzles along the way.

While details about the story are slim, we do know the setup. A storm strands the Straw Hats on a mysterious island and separates the crew. They have to find each other again so they can set sail once again. It’s unclear if players will control just Luffy as he finds his crew members, or if they will be able to control several Straw Hats over the course of the game.

Anime games have been hit or miss over the last few years, but Odyssey looks promising. Tsuzuki stated that it’s the first One Piece game that “has been developed so meticulously over an extended period of time.”