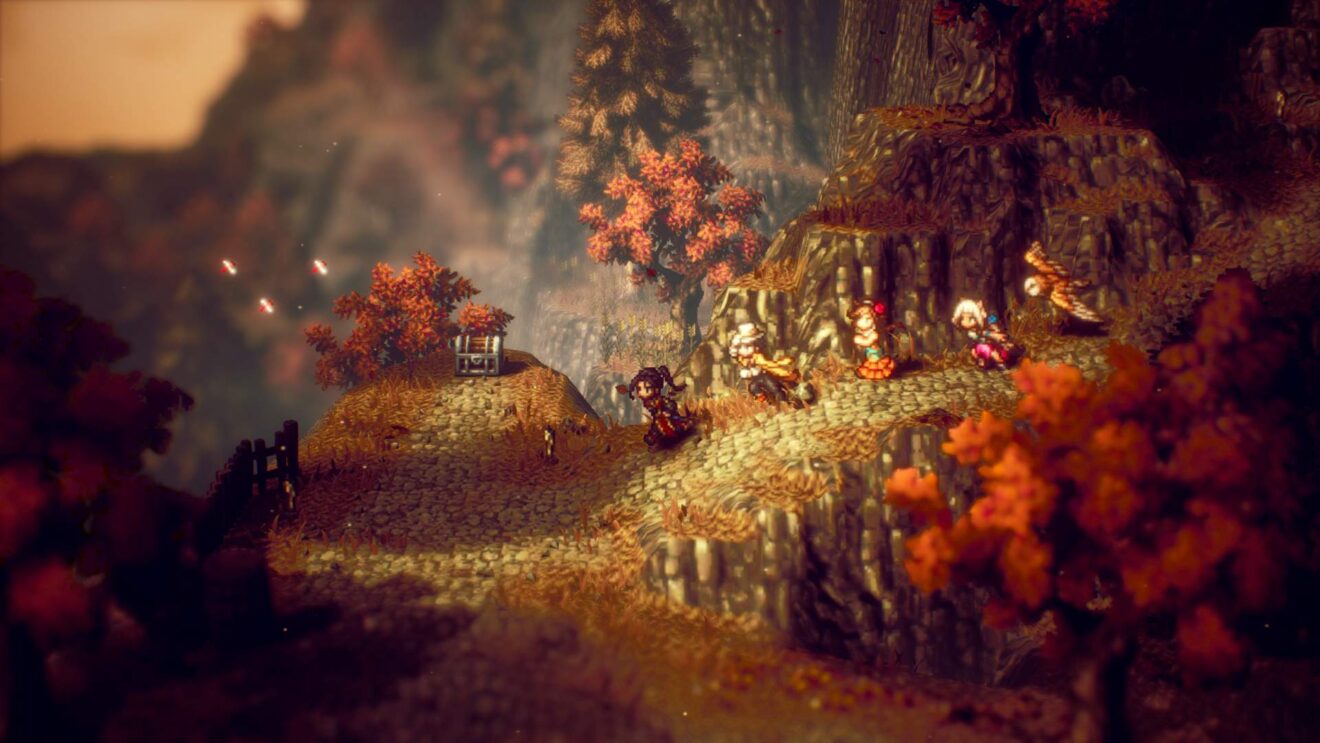 Octopath Traveler II is coming to PlayStation, Nintendo Switch, and PC in 2023, Square Enix has announced.

The upcoming sequel “tells a completely new story, set in a different era and a brand new land,” according to the publisher. Join a new cast of eight characters, including Warrior Hikari, Dancer Agnea, Merchant Partitio, and Scholar Osvald, who each “have their own unique path actions that can be used in and out of battle.”

As mentioned above, the game is set in a brand-new land called Solistia, which features Eastern and Western continents divided by the sea. Unlike the first game, the sequel features a full day/night cycle that causes the places that can be visited and the activities available to change depending on the time of day. Watch the announcement trailer below: