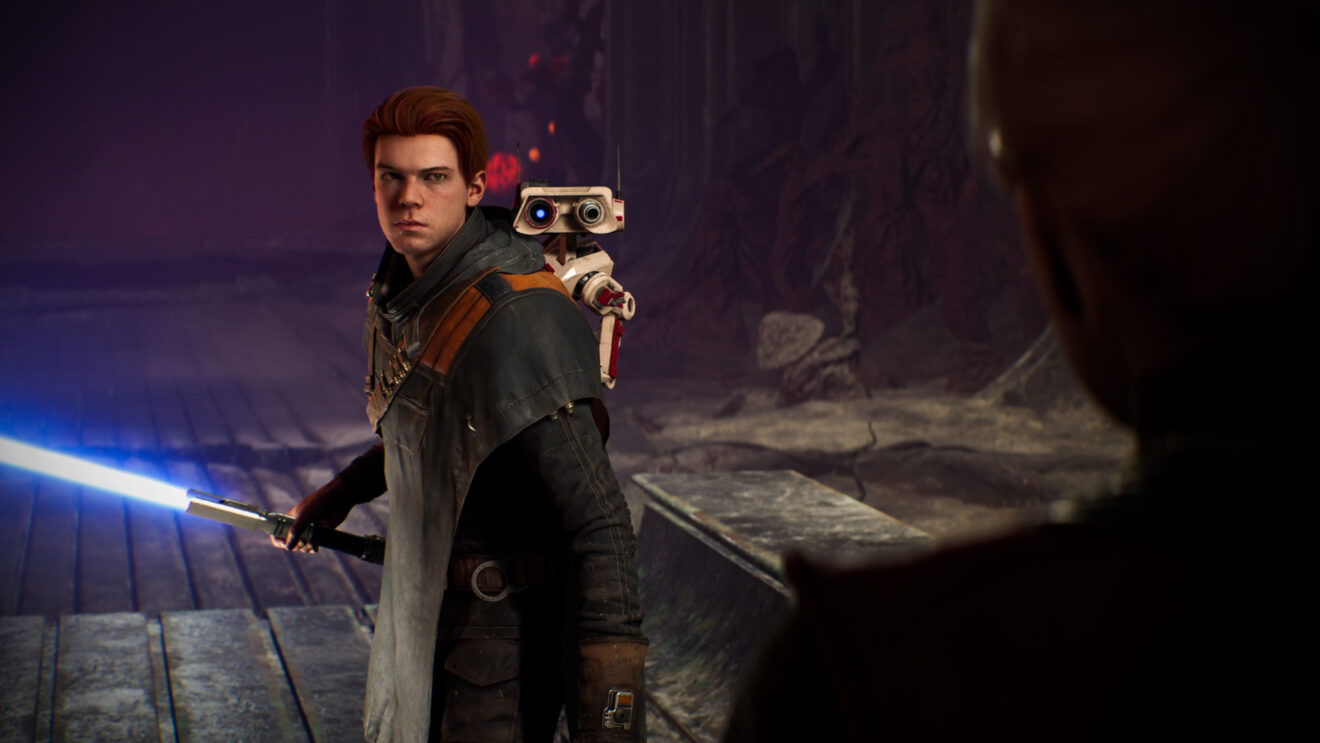 Star Wars fans hoping to see something new at EA Play Live next week are going to be disappointed.

In a message posted to Twitter, EA confirmed that there won’t be any new Star Wars games at the show and that fans will have to wait until 2022 when the publisher will share its “vision for the Galaxy far, far away!” Previously the publisher confirmed that Dragon Age 4 and the new Mass Effect will also be no shows at EA Play Live.

As for what will be there, we know that we’ll be getting a fresh look at the recently announced Battlefield 2042, including the announcement of new mode for the game, and presumably, FIFA 22 will also be present. Additionally, Respawn Entertainment will be sharing the first information about Season 10 of Apex Legends.

There’s also talk of a new entry in the Dead Space franchise being announced at EA Play Live, but this is just a rumor for now. 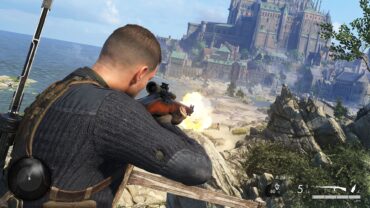