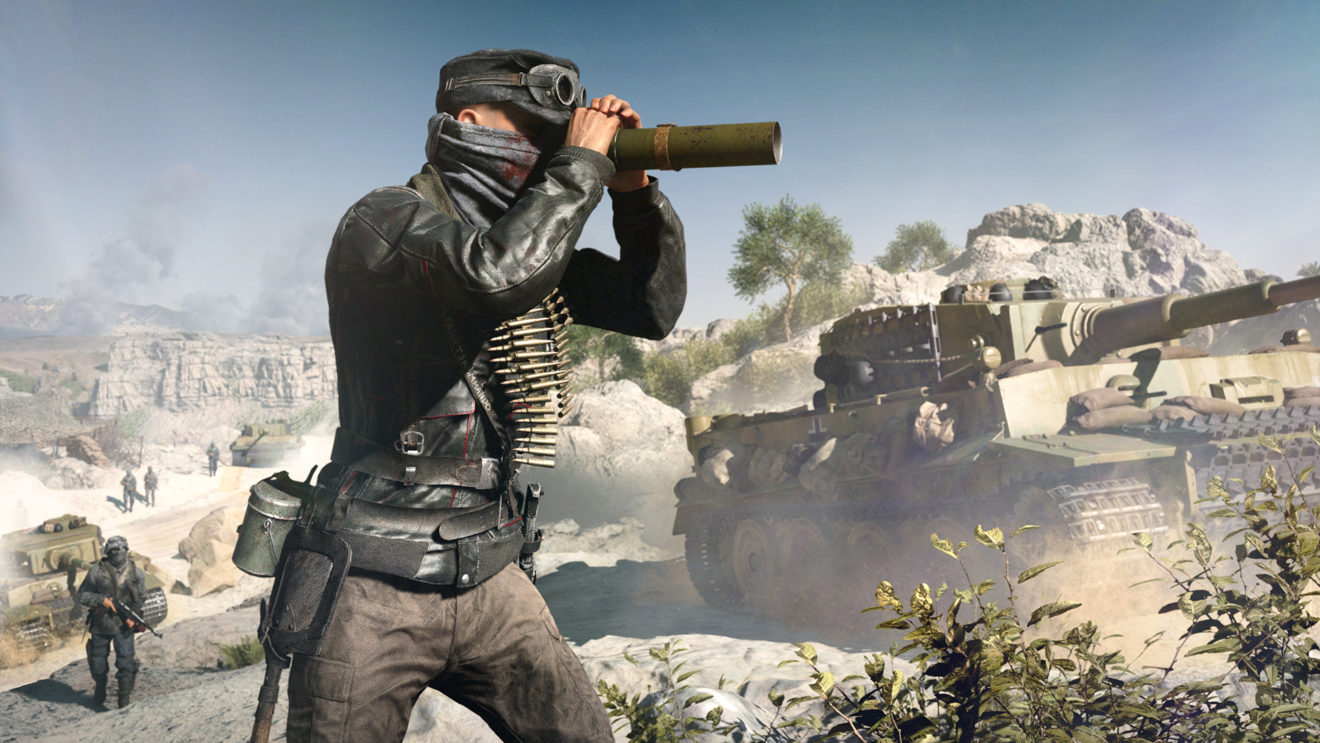 No new Battlefield in 2020, EA confirms

EA revealed during its latest earnings call that the next Battlefield game will not be released in 2020.

During the call (via Niko Partners analyst Daniel Ahmed), CEO Andrew Wilson confirmed that the next entry in the series will arrive in fiscal year 2022. This means that we won’t be seeing a new Battlefield game until at least April 2021.