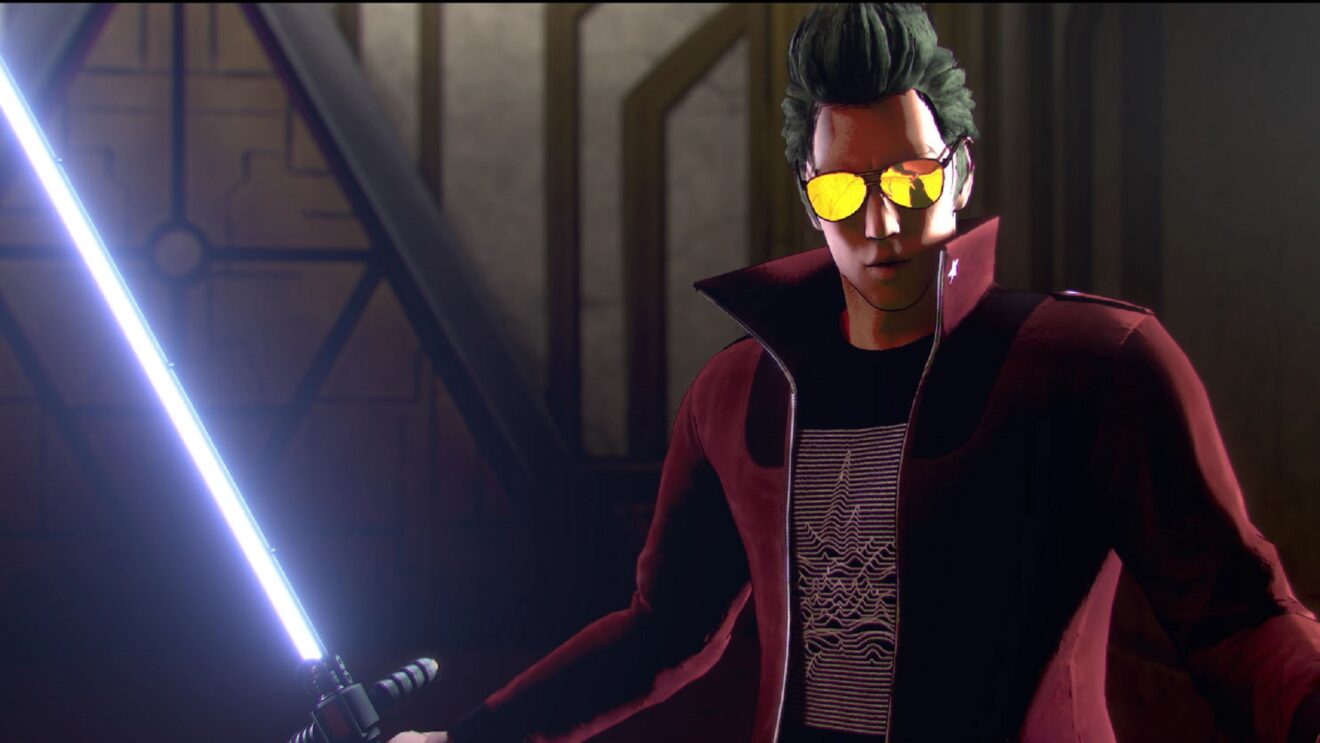 No More Heroes III is coming to PlayStation, Xbox, and PC

No More Heroes III is making the jump to PlayStation, Xbox, and PC this fall, XSEED Games and Marvelous USA have revealed.

This new release of the game will feature improved HD visuals and framerates as well as faster loading times compared to the original Nintendo Switch version.

The third entry in the series, which was originally released for Nintendo Switch last year, brings series protagonist Travis Touchdown out of retirement to defend Santa Destroy. The criminal overlord, Jess-Baptiste VI, otherwise known as Prince FU, has set up the Galactic Superhero Rankings and Travis must fight through his nine alien henchmen to reach the top and save the day.

A Day One Edition of the game will soon be available to preorder that features a softcover art book with more than 70 pages of artwork, a CD featuring select songs from the soundtrack, and a 7”x4” Santa Destroy commemorative biker license plate.