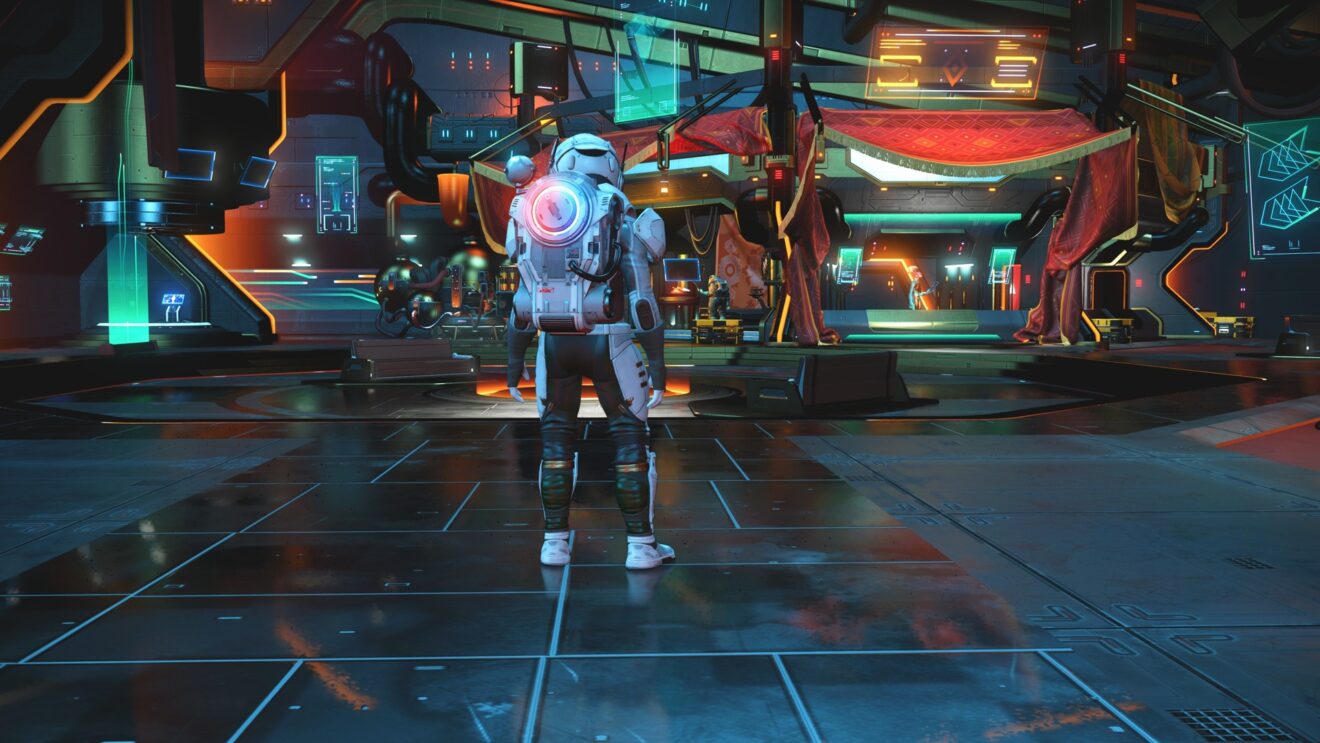 Hello Games has released a small hotfix for No Man’s Sky that addresses some of the issues discovered following the recent Prisms Update.

The update fixes an issue that caused furry creatures to be missing the hologram effect, fixes a base-related crash, and fixes an issue with stars in VR. In addition to these fixes, the ship explosion effect has been improved in space combat. Read the full patch notes below:

No Man’s Sky‘s Prism Update went live earlier this month and revamped the looks of the game with new visual features and technologies, such as the introduction of screen-space reflections, improved lighting, and more.