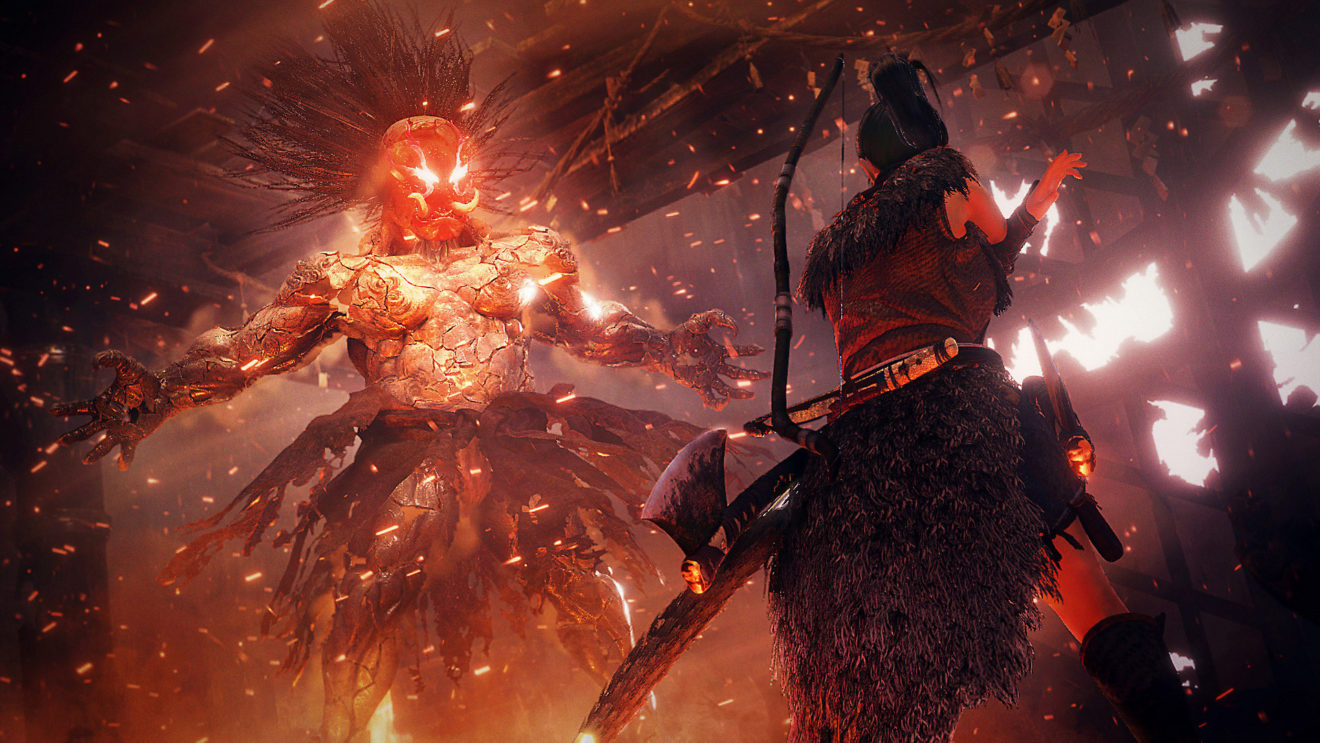 PlayStation 4 owners will get another chance to try out Team Ninja’s samurai adventure Nioh 2 via a Last Chance Trial, Sony has announced.

The upcoming demo will be available from February 28th at 12 a.m. PT through March 1st at 11:59 p.m. PT and does not require a PlayStation Plus subscription. During the Last Chance Trial, players will be able to take on three missions, try out the Switchglaive weapon, and create their character.

Sony added that progress made in the demo will not carry over to the full game, but players will be able to transfer their character’s appearance.

In other news, Koei Tecmo and Team Ninja announced yesterday that the game has now officially gone gold.