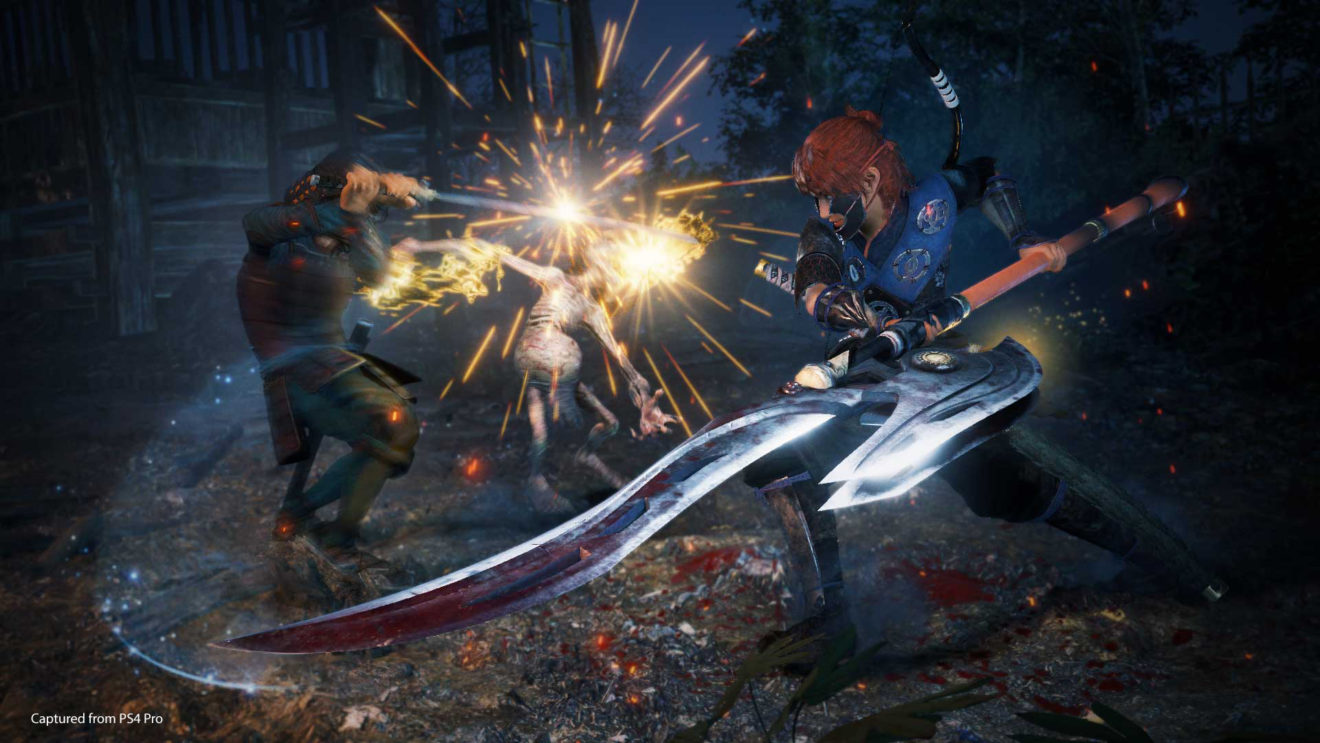 Koei Tecmo and Team Ninja have announced on Twitter (via Gematsu) that Nioh 2 has gone gold ahead of its release next month.

For those who are unaware, a game reaching gold status means that development of the main game is complete.

The upcoming sequel is set in 1555 Japan puts players in control of a rogue mercenary who is the offspring of both human and yokai blood. One day, the protagonist loses control of their yokai powers while fighting a fiend and is saved by Toukichiro, a traveling merchant who sells Spirit Stones, which allow the wielder to communicate with yokai spirits. The pair then set off on a quest to find more stones for an influential warlord who wishes to ensure that they are not misused.

In other news, Team Ninja recently revealed that Nioh 2 will receive three major post-launch add-ons. These DLCs will take place before the events of the game and will include new weapons, characters, and combat abilities.