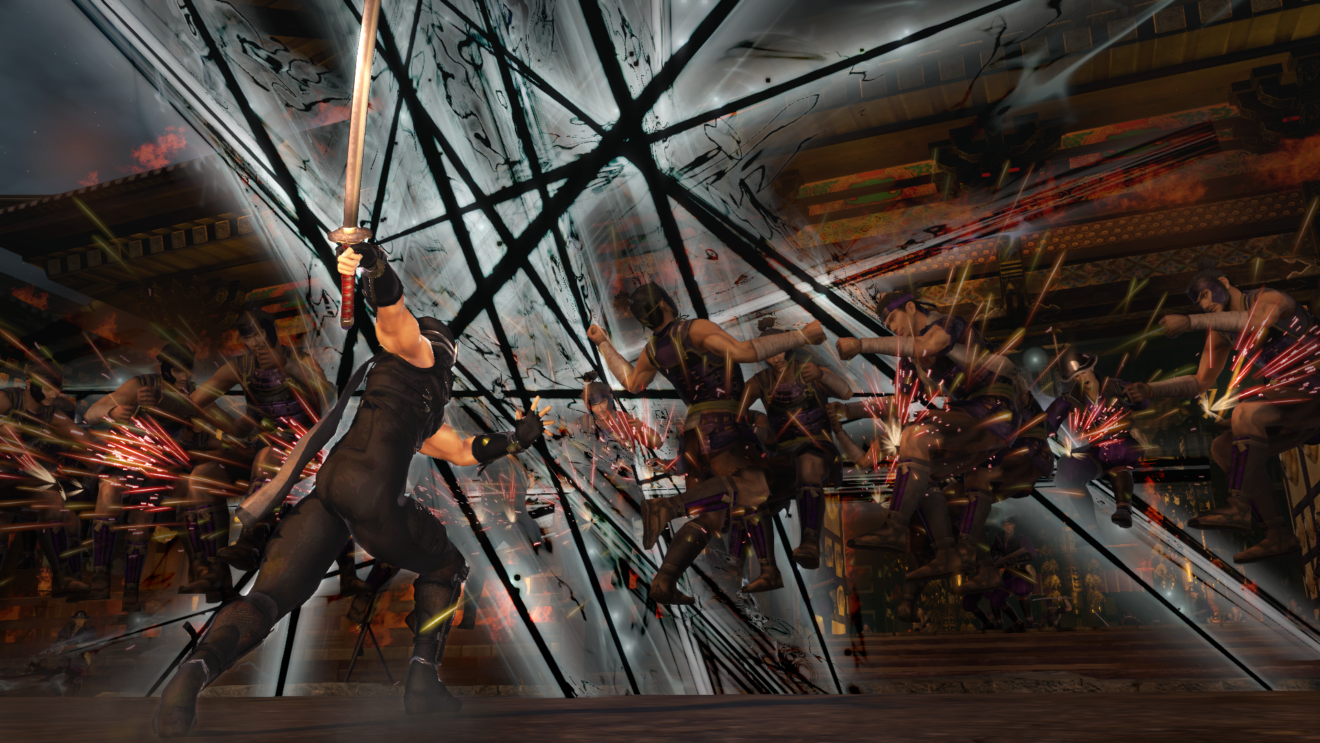 Ryu will be one of seven new characters bring introduced in Ultimate alongside Joan of Arc and the Mother Earth goddess Gia. Take a look at the character in action below:

As previously announced, the upcoming enhanced version of the game will up the character count to 177, add new storylines, introduce a True Ending, and add new magic abilities and Sacred Treasures.

Warriors Orochi 4 Ultimate launches February 2020 for Xbox One, PlayStation 4, Nintendo Switch, and PC. Owners of the original game will be able to upgrade to the Ultimate release.