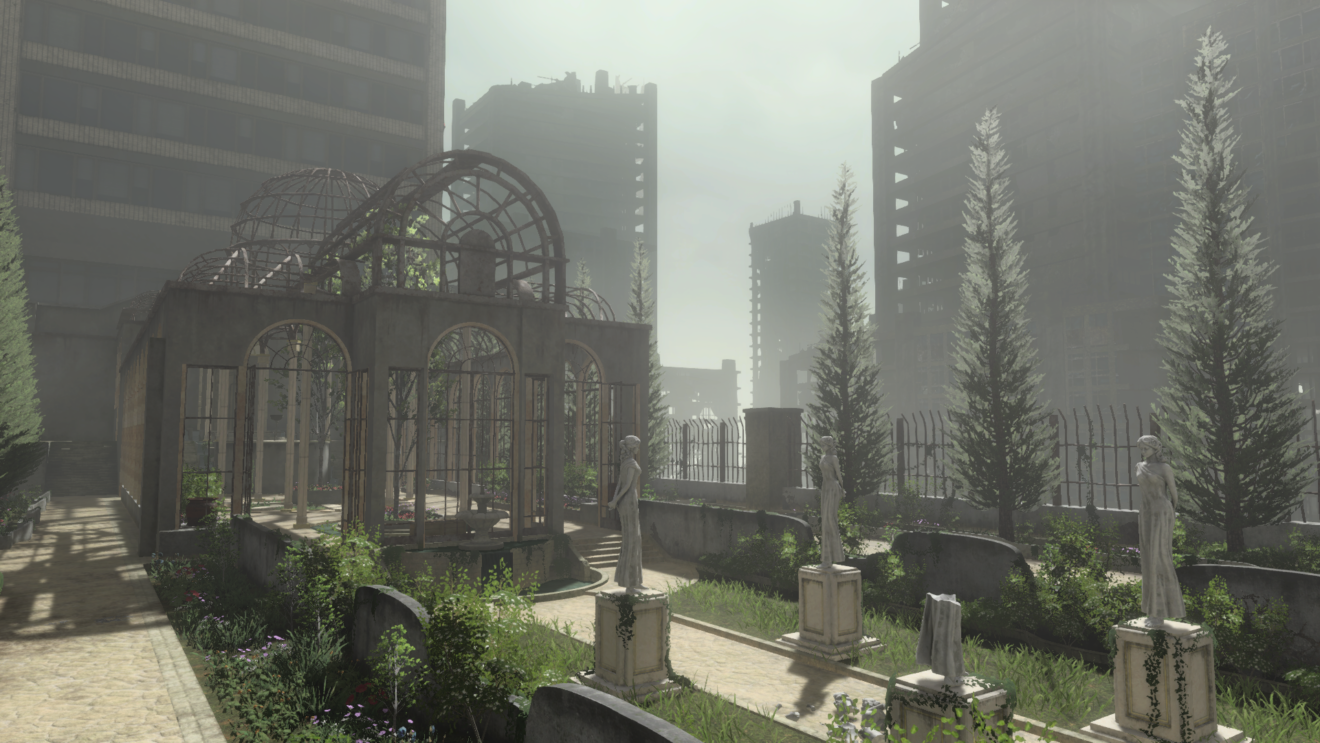 Square Enix has shared the first batch of screenshots for the upcoming upgraded version of NieR Replicant.

The screenshots below show off a few of the environments that players will be traveling to, including a desert temple and a rooftop garden.

NieR Replicant ver.1.22474487139 was officially unveiled in March and is an upgraded version of NieR Replicant, which released in Japan in 2010. It follows the story of a young boy as he embarks on a quest to cure his sister of a deadly disease.

The game is in development for Xbox One, PlayStation 4, and PC, but a release date has not been announced.