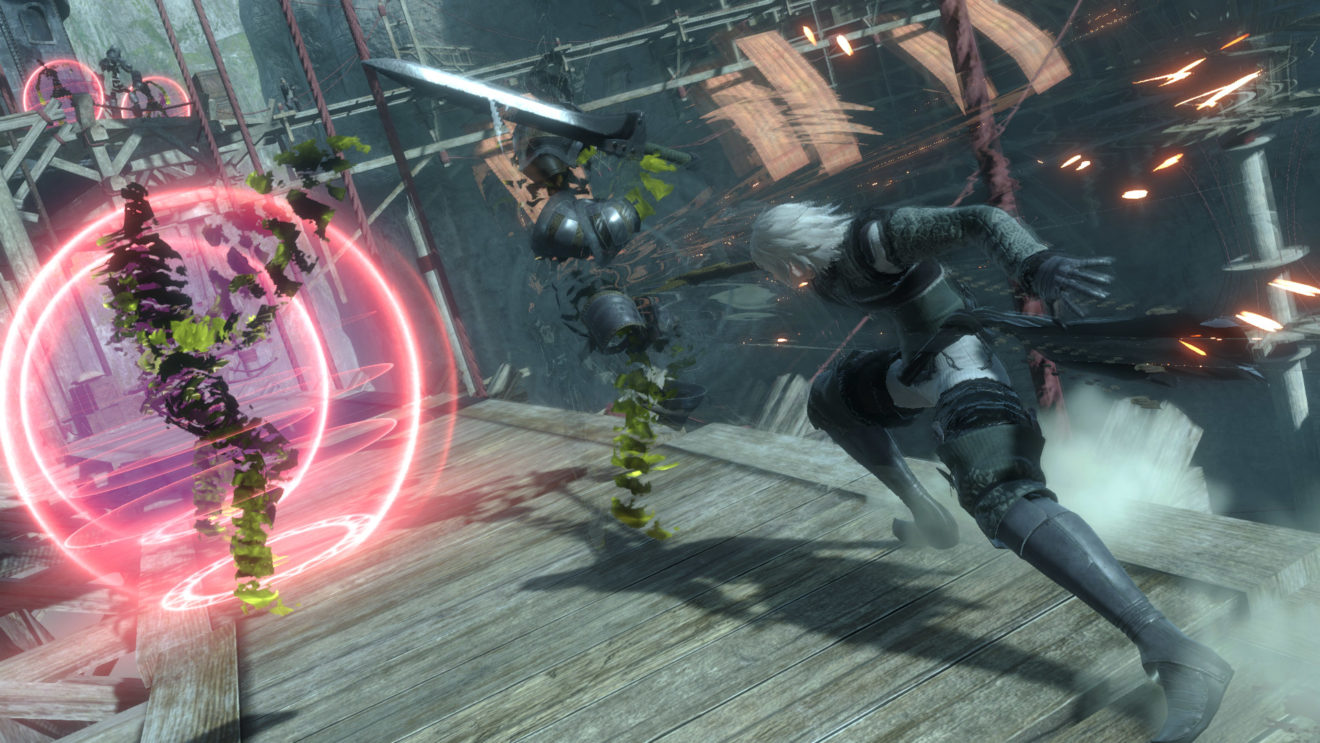 The modern re-telling of NieR Replicant will be released for Xbox One, PlayStation 4, and PC on April 23rd, 2021.

Known as Ver.1.22474487139…, this upgraded release of the PlayStation 3 title features improved visuals, fully voiced dialogue, adjustments to combat, and more. Watch the latest trailer below:

Square Enix also revealed a White Snow Edition of the game that is priced at $159.99. This special edition is a Square Enix Store exclusive and contains a Collector’s Box, a Grimoire Pin Set, a set of script books, a two-disc soundtrack, and a SteelBook case.

Finally, the publisher confirmed that mobile game NieR Re[in]carnation will be released in North America and Europe. An exact release date was not shared.