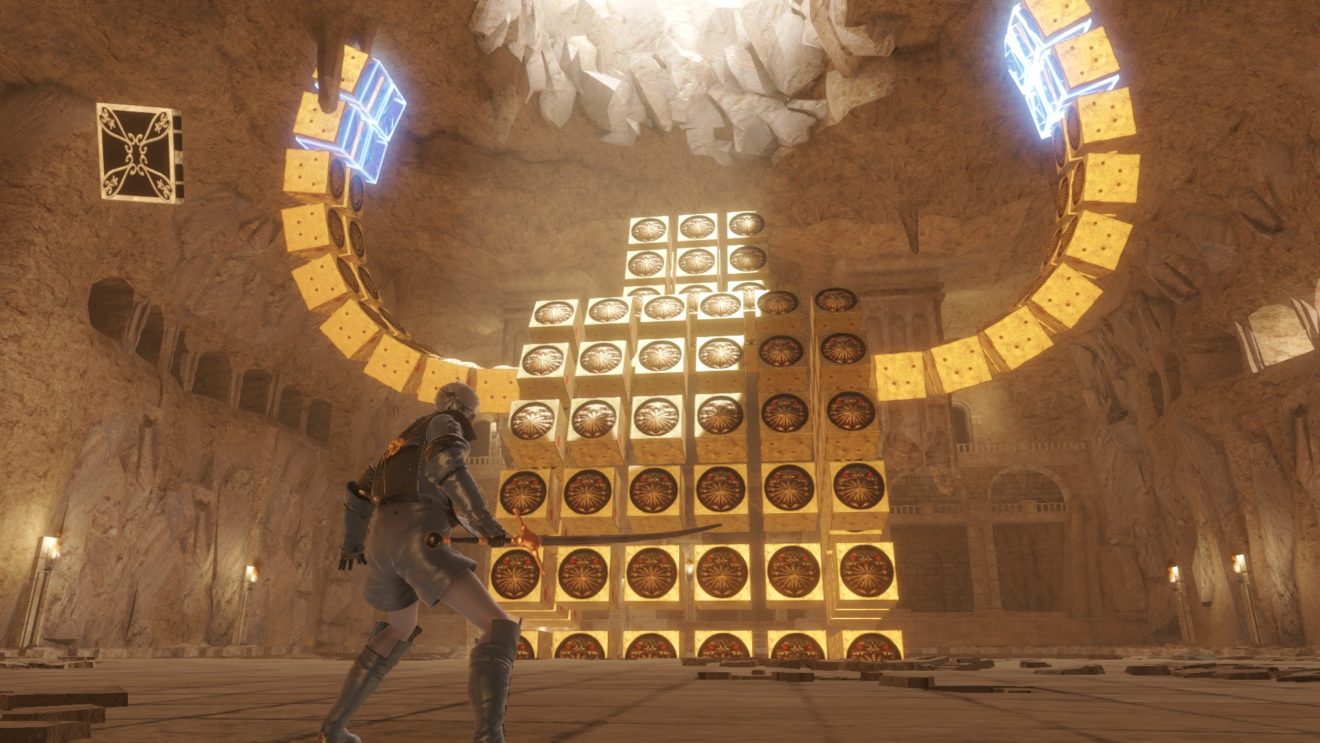 Square Enix has shared a new trailer for NieR Replicant ver.1.22474487139… that goes over the additional content and costumes included in the upgraded release.

In the trailer, we get a look at the 15 Nightmares extra dungeons, which were added as DLC for the original release and star the older protagonist from NieR’s western release. A number of extra costumes are also shown off, including the Kabuki, Samurai, and NieR: Automata-themed YoRHa costumes.

The final piece of content featured is an extra episode titled “Mermaid.” This content tells the story of a wrecked ship and a little girl and features a fight against a powerful Shade that cannot be killed. Watch the trailer below: