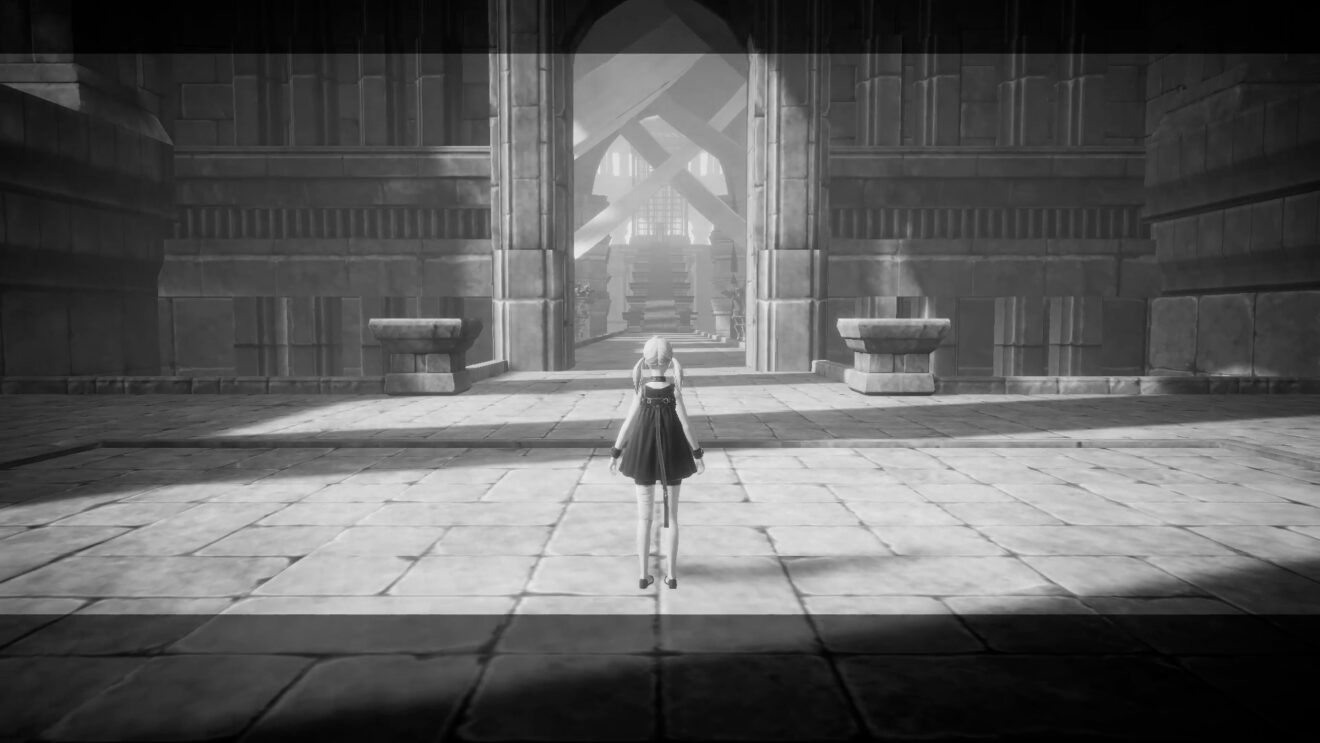 Square Enix has announced via IGN that NieR Reincarnation, the first mobile game in the NieR series, will officially launch on July 28th, 2021.

The game follows a girl who awakens in a mysterious place known as The Cage. With the help of a creature called Mama, the girl sets off a journey through The Cage to seek what she has lost and atone for her sins. Watch the latest trailer for the game, courtesy of IGN, below:

A pre-registration campaign is currently underway that will reward players with gems, the game’s premium currency, upon release. A total of 3,000 gems are currently up for grabs, which is enough for one 10x summon. Square Enix plans to increase this amount for every additional 100,000 people who pre-register for the game, according to IGN.

NieR Reincarnation will be free to download when it releases next month on iOS and Android.