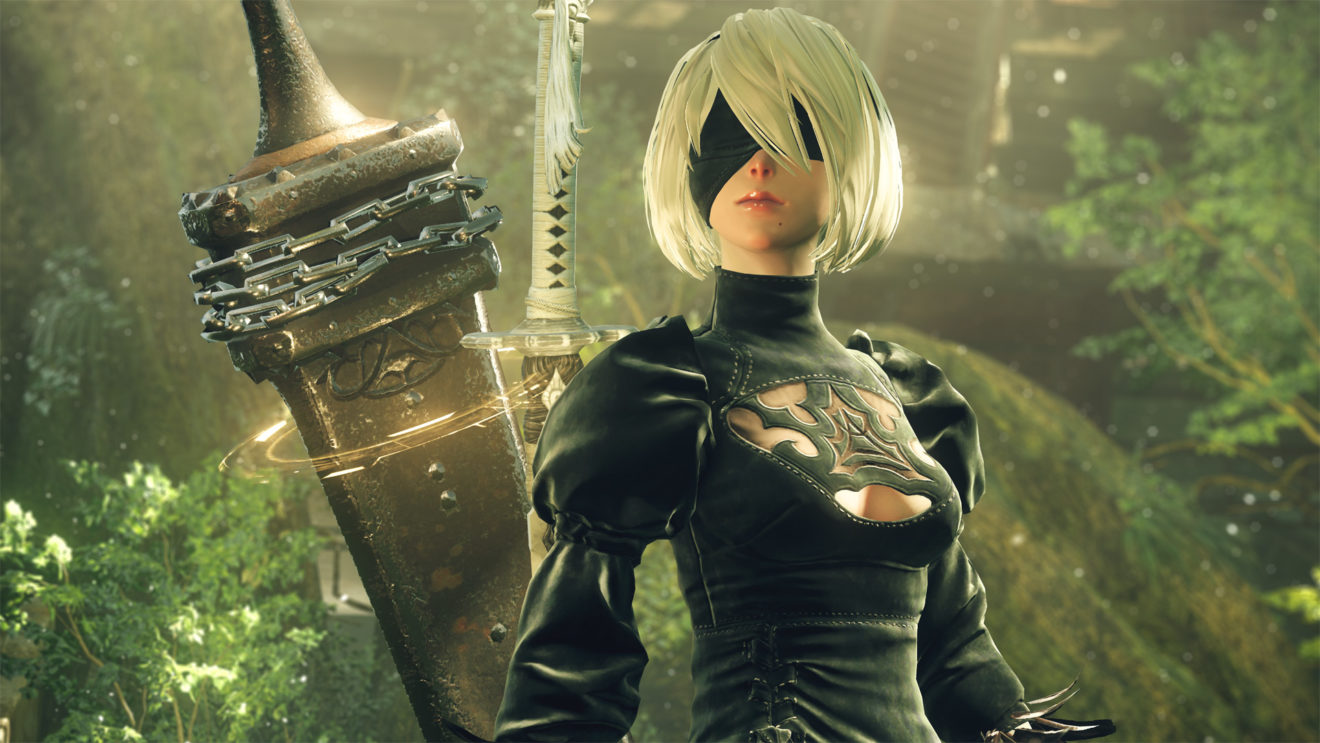 The previously promised update for NieR: Automata on Steam is finally launching on July 15th, Square Enix has announced.

According to the patch notes, this update will introduce a Borderless mode, add support for Fidelity FX, make adjustments to anti-aliasing, and improve the bit rate of cutscenes and make them play at 60 FPS. Additionally, 4K support has been added for around 270 icons, backdrops, and UI elements.

Read the patch notes below:

NieR: Automata is available now on PlayStation 4, Xbox One, and PC.