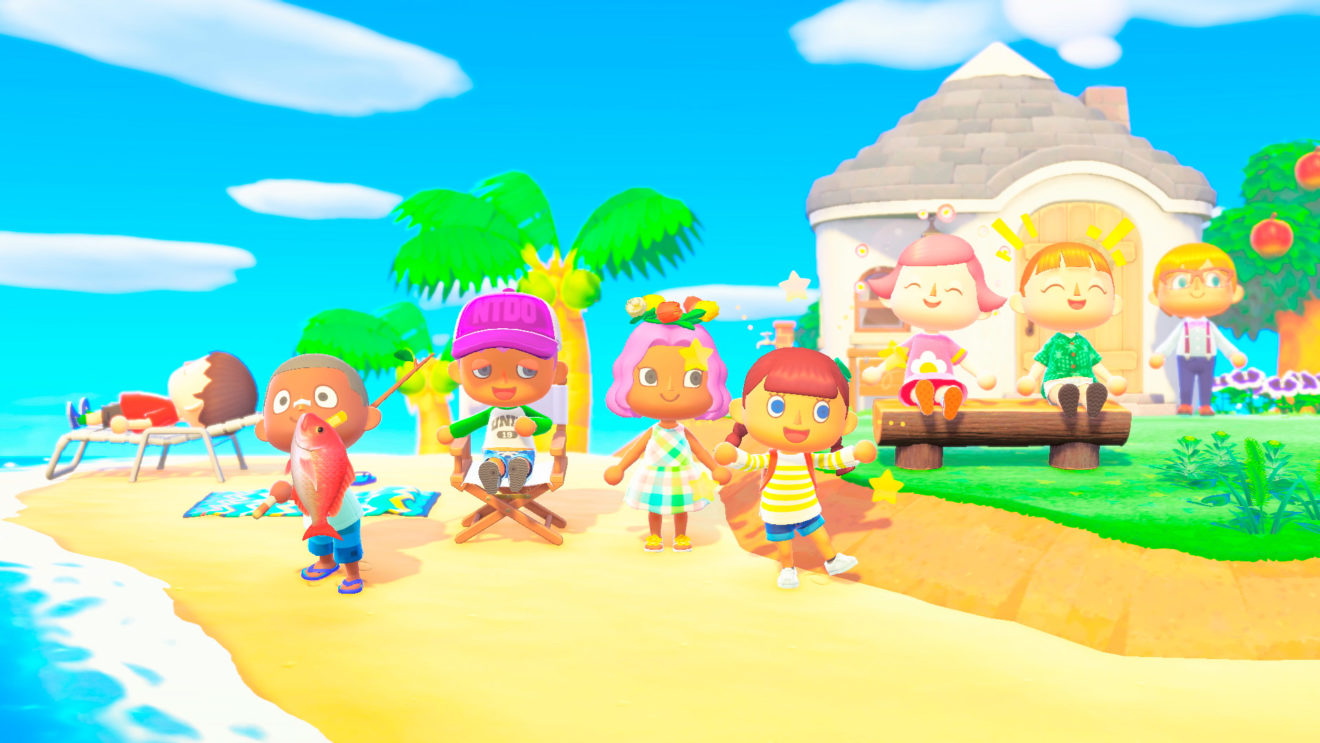 Next Nintendo Direct will focus on Animal Crossing: New Horizons

Nintendo has revealed that a new Nintendo Direct is happening tomorrow that will focus entirely on Animal Crossing: New Horizons.

The Direct is scheduled to begin at 6 a.m. PT on February 20th and will offer “an in-depth look at Nook Inc.’s Deserted Island Getaway Package,” according to Nintendo.

The 25-minute Direct can be watched live on YouTube.

In other related news, Nintendo recently unveiled an Animal Crossing: New Horizons-themed Nintendo Switch console. This special edition console will be available from March 13th for $299.99 and features a white dock with an image of Tom Nook and Nooklings Timmy and Tommy on the front.