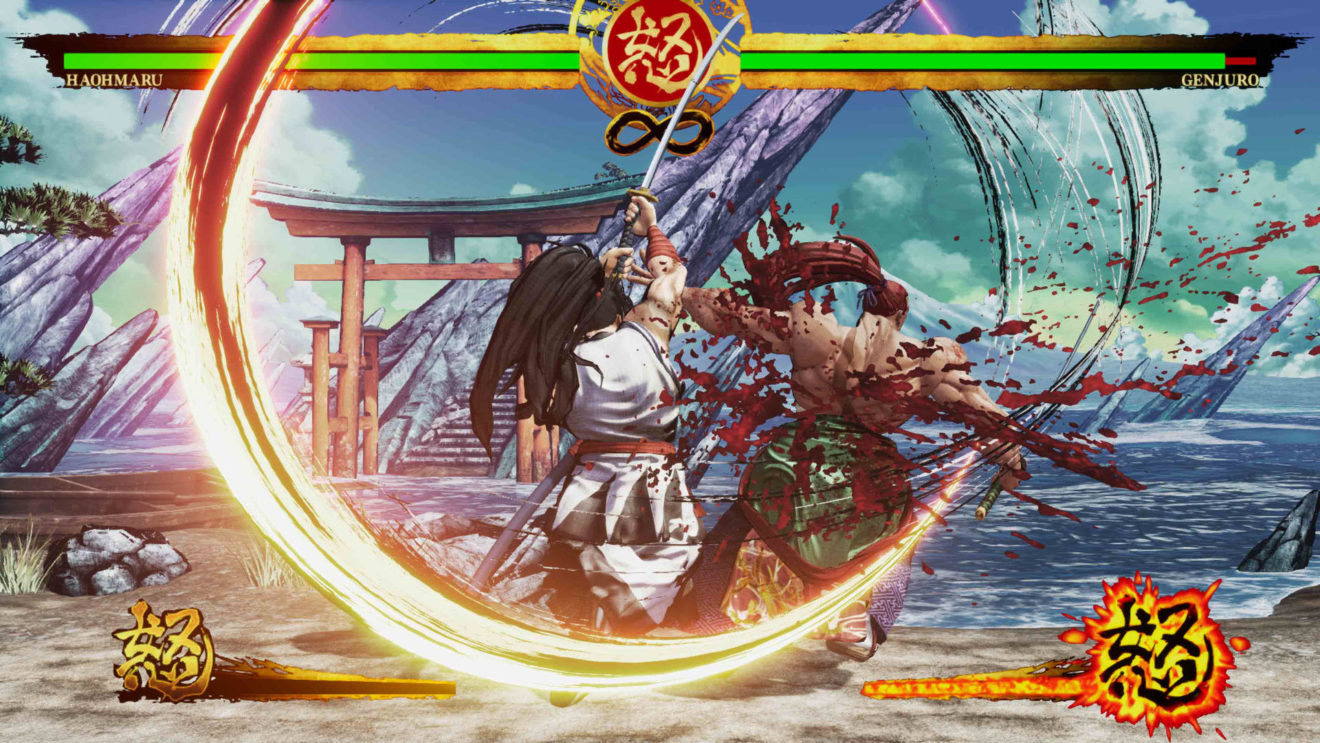 While SNK previously announced a next-generation version of the latest chapter of the Samurai Shodown series for Xbox Series X/S, today we’ve received some exciting new details about that release.

The best news is that, when Samurai Shodown hits the new Xbox consoles on March 16th, owners of the current-get version will get a free upgrade via Smart Delivery. If you don’t already own the game, you’ll be able to pick up either a digital or physical copy for $59.99—and the physical copy will come with the added bonus of all Season 1 DLC characters.

One of the biggest benefits to upgrading to the next-gen version of Samurai Shodown is that the game will now be playable in 120 frames per second. I’m incredibly exciting to see how that works out, as I don’t believe we’ve ever had a fighting game running at that high of a frame rate before.

Meanwhile, we already know that Cham Cham and Hibiki from The Last Blade 2 are coming to Samurai Shodown in Season 3, with two more characters still to be announced.