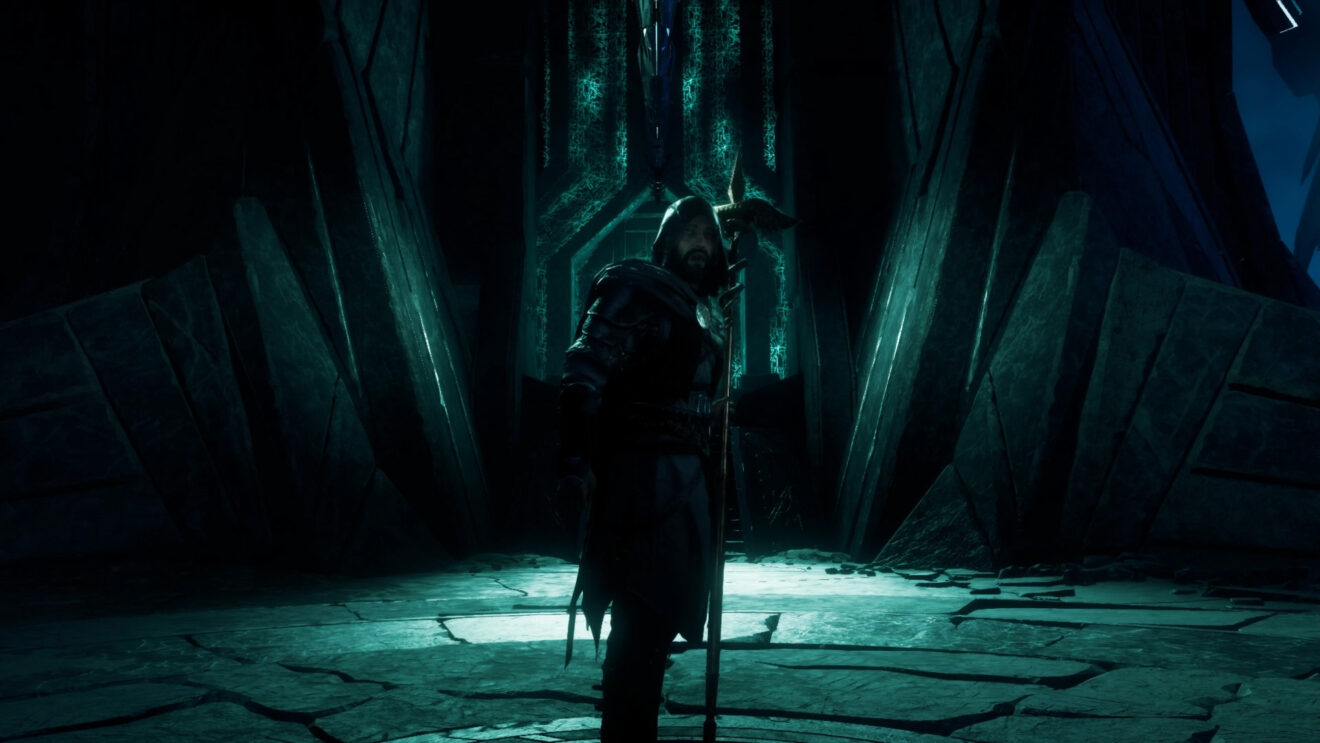 Assassin’s Creed Mirage is the next game in Ubisoft’s historical action series, according to a new leak from YouTuber j0nathan that purports to reveal key details about the game.

You can watch the video for yourself on j0nathan’s channel, but fair warning: It’s in French, so unless you’re fluent you may be better off relying on some of the secondhand accounts.

Translations indicate that, per j0nathan, Mirage will focus on Basim Ibn Ishaq, the very long-lived Assassin introduced in Valhalla, during his youth in Baghdad. The 9th century setting will allow the game to explore a real historical period known as the Anarchy at Samarra, when multiple leaders of the Abbasid Caliphate were murdered, and the Turkish army laid siege to Baghdad, then a walled city.

j0nathan describes the gameplay of Mirage as return to basics, meaning it will ditch some of the RPG elements that have defined the series since Origin. The game will allegedly ditch the dialogue choices and leveling system, and Basim will be the sole playable character—so no gender selection. Eagle Vision is reportedly back, but you’ll also be able to send out a bird to scout your surroundings, as in more recent games.

And while there’s no hard evidence backing up j0nathan’s claims, we can be confident that major details about the game are accurate. That’s because Bloomberg’s resident gaming scoophound, Jason Schreier, confirmed key aspects of the video with his sources.

Namely, Schreier vouches for the title, the spring 2023 release window, the Baghdad setting, Basim as the protagonist, and a stripped down, back-to-basics approach to Assassin’s Creed gameplay. Schreier did say some aspects of the leak are inaccurate, but he only called out one particular element as incorrect, saying that Mirage will not feature multiple cities to explore.

Given the number of claims in j0nathan’s video that Schreier didn’t address directly, it’s difficult to suss out exactly which claims are true. Is Ubisoft really remaking the first Assassin’s Creed? Will Mirage get a season pass with Constantinople DLC? We can’t say for certain yet.

Still, the wait for more info shouldn’t be long: The leak suggests Ubisoft will be reveal the game on September 10th, during a livestream the publisher previously touted as revealing the “future of Assassin’s Creed.” That seems like a safe bet, especially if we’re looking at a spring launch.