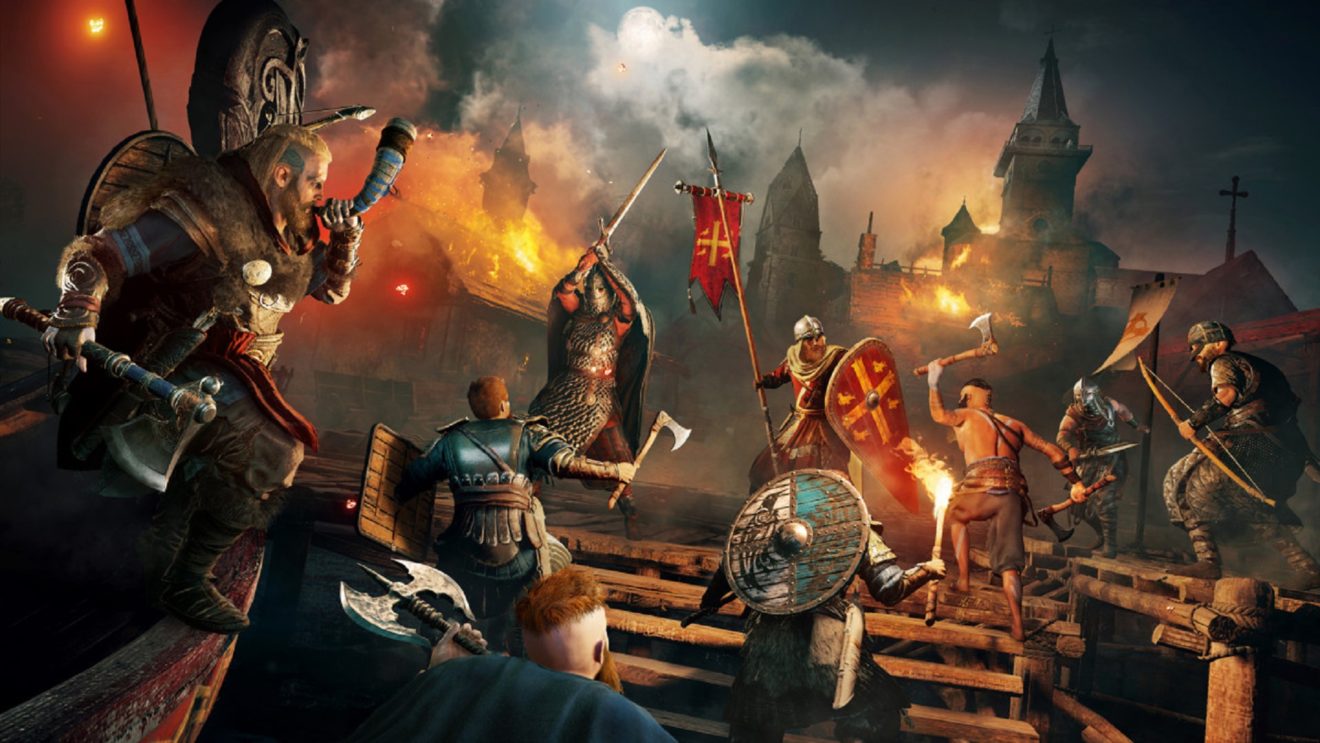 Rumors about the next Assassin’s Creed projects have circulated over the last year or so. One option would be a rumored, stealth-focused Valhalla spin-off starring Basim, which Bloomberg reported will launch in 2023. Ubisoft has not confirmed the existence of that project, however.

Ubisoft has confirmed the existence of Assassin’s Creed Infinity, the codename for a a “cross-studio, collaborative structure” between Ubisofts Quebec and Montréal. Bloomberg claimed last year that Infinity will become a “massive online platform that evolves over time.”

Interestingly enough, Ubisoft revealed a roadmap for the 15th Anniversary celebration that shows all of the games in the series in reverse chronological order. We have no idea what it means, but the prospect of returning to classic Assassin’s Creed games has us intrigued.

Ubisoft also revealed new content for Assassin’s Creed games that are already out. Valhalla will receive new DLC called The Forgotten Saga. This “rogue-lite inspired” mode sees Odin returning to Niflheim repeatedly in an attempt to take down Loki’s daughter, Hel. It’s launching sometime this summer. In addition, the last story DLC for Eivor will also launch later this year.

You can watch the 15th Anniversary kickoff video to see all of this content in action.