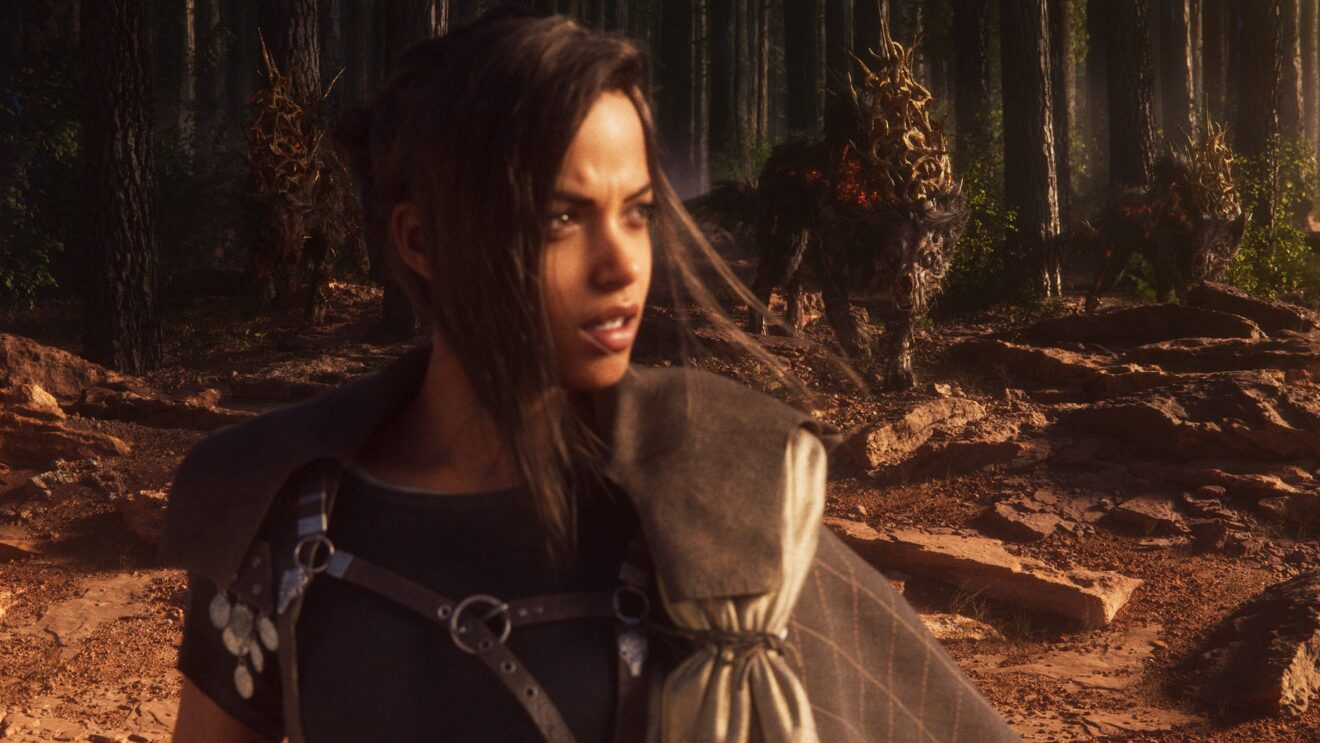 Square Enix has released a new cinematic trailer for Forspoken.

In the trailer, we get a glimpse of protagonist Frey Holland’s old life in New York and her current one in Athia as the narrator offers the choice between running and fighting. Watch it below:

In the upcoming game, Frey is transported from New York City to Athia, a land once ruled by benevolent matriarchs, called Tantas, until a blight corrupted the land and people. Frey is unaffected by this blight, known as The Break, and she agrees to help the last remaining citizens of Athia fight back to help her find a way home.

Forspoken launches on January 24th for PlayStation 5 and PC.